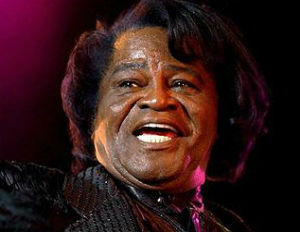 We all have those moments where we want to get revenge on the co-worker who tried to throw us under the bus in the last company meeting, or get payback on a higher level executive who we feel ignores our workplace concerns and displays office favoritism, but because the rent is due every month we know that getting payback on a colleague is always easier said than done. But turn your pent up job frustrations over to the “Godfather of Soulâ€ himself and put his hit “The Payback” in rotation on your iPod. Brown’s funky beat coupled with lyrics that express our desire to sometimes go postal at work, will have you tapping your feet in no time.

Infographic: Do Consumers Really Have Freedom of Choice?