Get Motivated With These Quotes by 8 Great Women Olympians 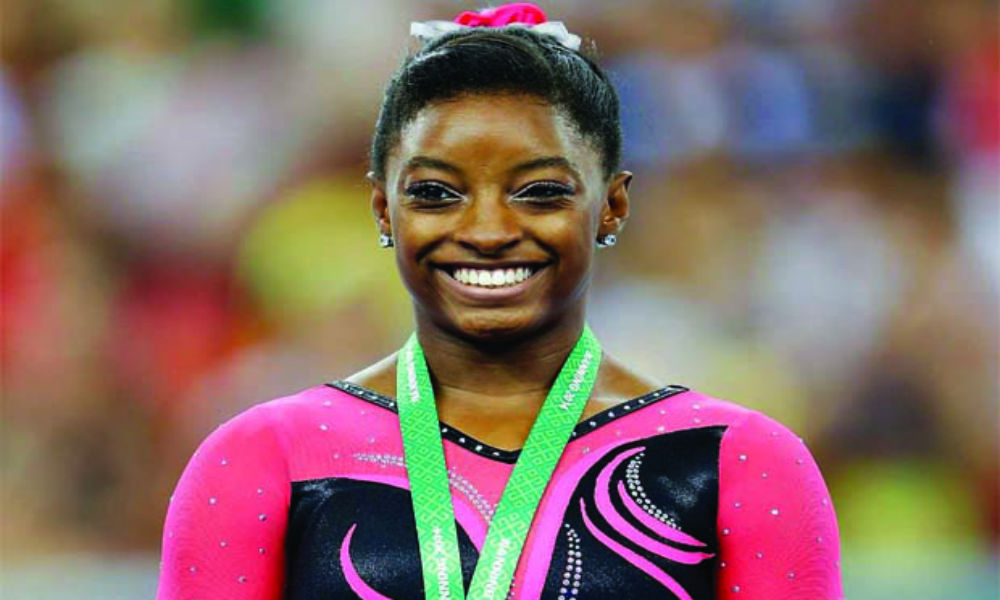 As the 2016 Olympic Games in Rio continues, women athletes are proving once again that they more than hold their own when it comes to performing on the world’s stage. Whether making history by breaking records, achieving gold, or even making some mistakes, these trailblazing achievers are living proof of what continuous hard work reaps.

As they go for the gold in 2016, defining themselves and defying obstacles, their words and actions remind us of how, no matter the challenges, we should never give up and keep serving, swinging, swimming, contorting and going toward that end goal to claim our own version of gold.

“I want to be an inspiration, but I would like there to be a day when it is not ‘Simone the black swimmer.’â€

Simone Biles, Gymnast–First African American to be world all-around champion at the Olympics achieving gold in individual all-around and the women’s team all-around; 10 World Championship medals since 2013; regarded as the greatest gymnast ever

“I’d rather regret the risks that didn’t work out than the chances I didn’t take at all.â€

“I’m not the next Usain Bolt or Michael Phelps. I’m the first Simone Biles.â€

Ibtihaj Muhammad, Saber Fencer–Ranked No. 7 in the world, first U.S. Olympian to compete while in aÂ hijab

“Set lofty goals for yourself and believe that with really hard work, you can achieve them.â€

“I really think a champion is defined not by their wins but by how they can recover when they fall.â€

“You have to believe in yourself when no one else does–that makes you a winner right there.â€

“You have to work hard at it. Nothing is coming for free.â€

“Do what you love. With fencing, I love this so much I never really see it as work. It’s something I enjoy doing; I like being there over anything else. And it’s kind of the same, ‘If you love something, you’ll never work a day in your life.’ Technically, fencing is my job, but I never feel like I’m working.â€

“Hard days are the best because that’s when champions are made. If you push through the hard days then you can get through anything.â€

“Confidence is believing in yourself. Being humble is, even though you believe in yourself and you know what you’re capable of, you still work 10 times harder than your opponent to make sure you get the output you want.â€

“I believe in leading by example.Â On and off the court, I want my actions to speak for my character.â€

4 Lessons From Other Countries That Can Improve Our Teacher Training