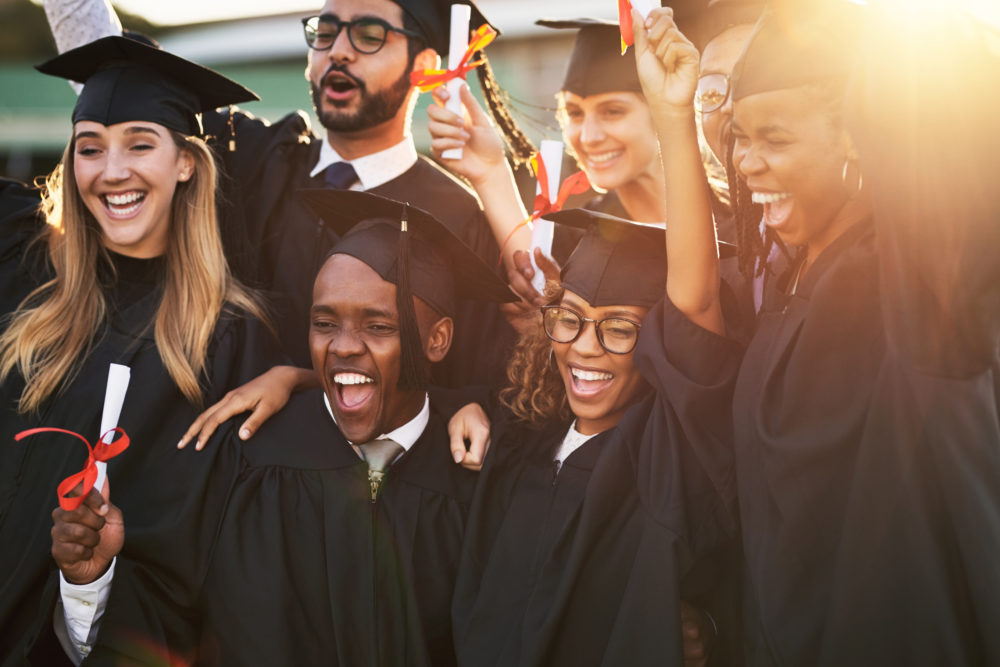 Every so often, an article will surface that reflects a lot of hand-wringing—or perhaps finger-pointing—over the low graduation rates of black students at historically black colleges.

But here’s what works.

There is one college that turned its low graduation rate of 30% around. It has tripled the graduation rate of its black male student—and there is no graduation gap based on student demographics. That school is Georgia State University, which, although not an HBCU, now graduates more black students than any other U.S. college.

It makes sense to look at what Georgia State has done to effect this remarkable change.

I learned about Georgia State’s phenomenal progress, particularly with black and Hispanic students, at last year’s New York Times Higher Ed Leaders Forum. Take 15 minutes and watch Vice Provost and Vice President of Enrollment Management and Student Success Timothy Renick speak on how the school went from being typically apathetic to asking if the institution itself was the problem.

At the core of the change? Its use of big data to make timely, common sense interventions.

For example, to combat summer melt—higher ed lingo for students who confirm that they’re coming in the fall but then don’t show up nor enroll anywhere else—Georgia State determined that students were getting tripped up by the FAFSA, income verification requests, and other such daunting forms.

In response, the school leveraged technology and developed a platform that asks students questions that then helps the school to target and personalize their messaging. Georgia State has also developed a portal that effectively walks students through the steps they need to take to enroll. Renick says the school also developed a chatbot that answers students’ questions—200,000 in just three months. As a result, these changes reduced summer melt by 22%.

The school is also enrolling students in learning communities around meta-majors to provide support. It’s also providing live job data, so students know starting salaries and other important information about the careers they hope to pursue.

“Holding on to students is not only the right thing to do, it’s also the fiscally prudent thing to do,” Renick says in his presentation. 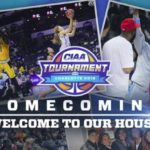 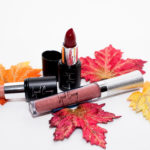