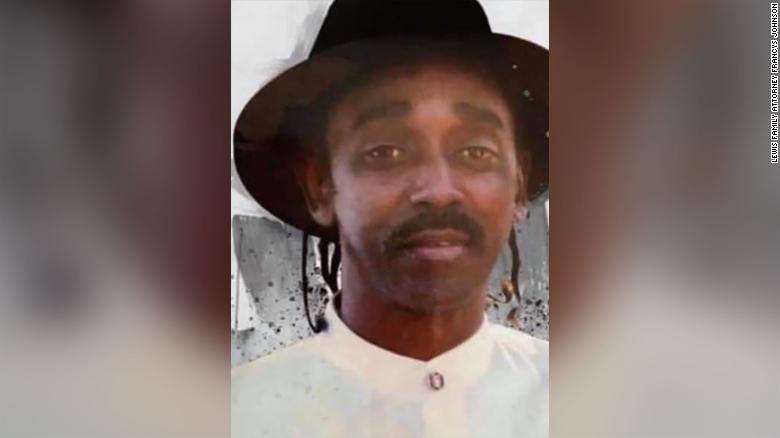 A Georgia State Patrol trooper was arrested last week and charged with felony murder after he fatally shot a Black man during an attempted traffic stop earlier this month, according to CNN.

The trooper, 27-year-old Jacob Gordon Thompson, who was arrested last Friday due to the fatal officer-involved shooting, has been fired from the Department of Public Safety, Georgia State Patrol.

In coordination with the Ogeechee Judicial Circuit, Thompson has been charged with felony murder and aggravated assault. The investigation conducted, supports the charges, and is active and ongoing.

The original press release gave details of the shooting.

“On Friday, August 7, 2020, at approximately 9:20 PM, the Georgia Bureau of Investigation was requested by the Georgia State Patrol (GSP) to investigate an officer-involved shooting.

“Preliminary information shows that a trooper attempted to stop a Nissan Sentra for a traffic-related offense on Stoney Pond Road in Screven County. The car refused to stop and led the trooper on a brief chase down several county roads. The trooper initiated a Precision Intervention Technique (PIT) and the car came to a stop in the ditch. The trooper fired one round, striking Julian Edward Roosevelt Lewis, age 60. Lewis was pronounced deceased on scene. An autopsy will be conducted at the GBI Crime Lab.”

In a statement released by the shooting victim’s family, his widow Betty Lewis said, “I want justice for Julian. He was too good to die as he did. This is one step towards justice.”

“The unprecedented pace of the investigation is a direct result of years of activism on these issues along with a sea-change in law enforcement leadership at the top of the GBI. This was not business as usual. The GBI and now the FBI who have launched a separate civil rights investigation have done what was right at this stage. I rarely get to say that,” said Statesboro Civil Rights Attorney Francys Johnson. 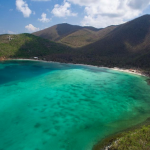 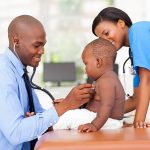