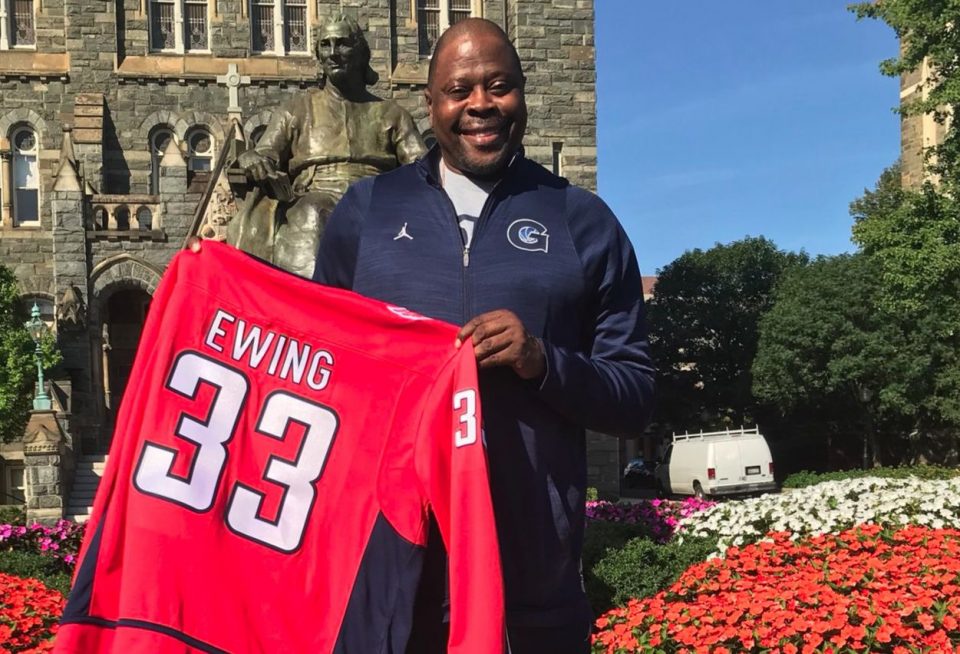 Current Georgetown Hoyas basketball coach and former New York Knick Patrick Ewing has been released from the hospital and is recovering at home after contracting the coronavirus his son said earlier this week according to the NBA.

“I want to thank all of the doctors and hospital staff for taking care of my father during his stay, as well as everyone who has reached out with thoughts and prayers to us and since his diagnosis,” his son Patrick Ewing Jr., said in a statement this past Monday.

“My father is now home and getting better. We’ll continue to watch his symptoms and follow the CDC guidelines. I hope everyone continues to stay safe and protect yourselves and your loved ones.”

Last week, the Hall of Famer and former NBA player had announced he had gotten COVID-19. Officials at Georgetown University, where Ewing is the head coach of the men’s basketball team, had also announced that Ewing was the only person in the program to test positive for the virus.

I want to share that I have tested positive for COVID-19. This virus is serious and should not be taken lightly. I want to encourage everyone to stay safe and take care of yourselves and your loved ones. pic.twitter.com/a2fMuhIZyG

While attending Georgetown, Ewing helped the Hoyas win the 1984 NCAA men’s basketball championship and took the team to two other title games. During his four years, Georgetown went 121-23, a winning percentage of .840.

In the first NBA lottery draft, Ewing was taken as the No. 1 pick by the New York Knicks, where he played 15 seasons. Ewing was able to lead the Knicks to the 1994 NBA Finals, where they lost to Hakeem Olajuwon and the Houston Rockets.

After retiring as a player, he went into the coaching ranks as an assistant or associate coach with four different NBA teams. In April 2017, he returned to his alma mater to become a head coach.

In his first three seasons at his alma mater, Ewing’s teams went 49-46 and this past season, Georgetown finished the season with seven consecutive losses and a 15-17 record. 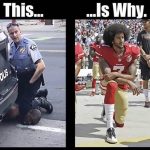 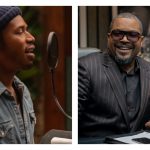