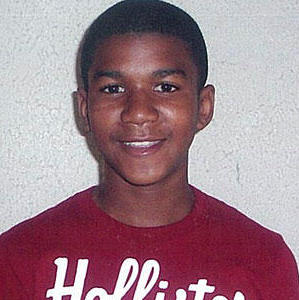 George Zimmerman‘s legal team has subpoenaed Trayvon Martin‘s school records to use as a part of his defense in the ongoing criminal case in relation to Martin’s murder. Zimmerman’s attorney confirmed he requested the subpoenas to look into Martin’s disciplinary notices, suspensions and tardiness records among other things.

Martin, 17, was suspended from his Miami high school during the time he was shot on Feb. 26 for possession of marijuana.

Zimmerman, who shot and killed the unarmed Martin after a scuffle late at night in Sanford, Fla., is charged with second-degree murder. He is pleading self-defense.