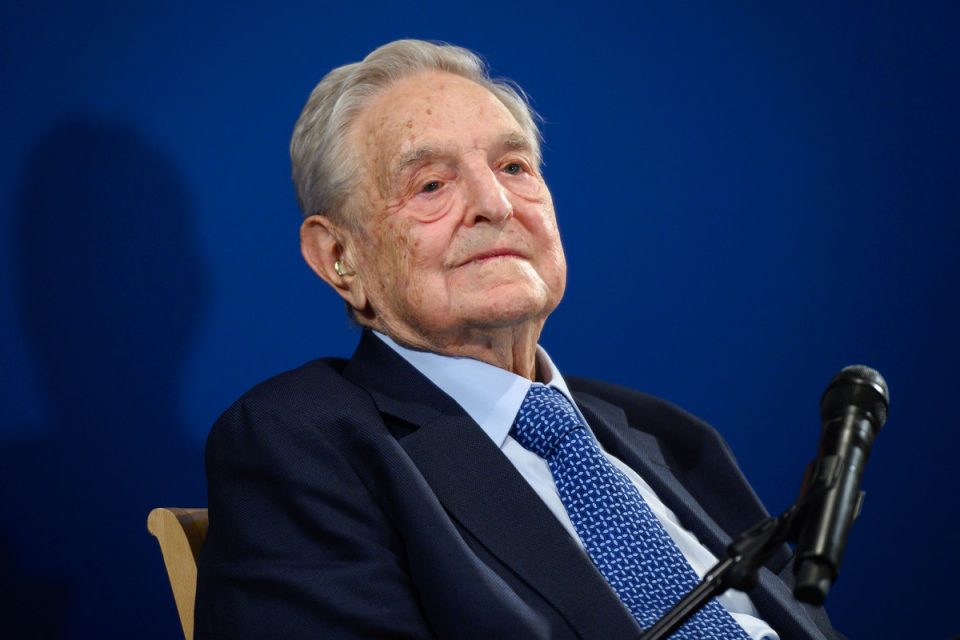 George Soros is investing $220 million into the push for racial justice through his philanthropic organization Open Society Foundations.

According to a news release, the largest share, $150 million will be given through a set of five-year grants to Black-led justice organizations.

“It is inspiring and powerful to experience this transformational moment in the racial justice movement,”  Open Society Foundations president Patrick Gaspard said in a release. “We are honored to be able to carry on the vital work of fighting for rights, dignity, and equity for oppressed people the world over started by our founder and chair, George Soros.

The remaining $70 million will go toward more immediate efforts to advance racial justice. This includes investments in a set of cities re-imagining public safety, moving beyond criminalization and incarceration to create safe, healthy, and racially just communities.

A further set of investments will nurture the civic engagement of young citizens, who have engaged in activism for the first time. Funds will also be allocated toward ongoing efforts to fight voter suppression and disinformation,and to ensure safe and secure elections in the midst of the pandemic.

“Sustaining this extraordinary momentum toward centering justice for Black lives is fundamental to getting our democracy on track,” said Gaspard. “We need to combine long-term commitments to this movement with near-term opportunities, to ensure that the millions who have stepped up to take action can see enough results to stay engaged.”

George Soros began his philanthropic work in the 1990s, challenging drug laws that unfairly targeted African Americans. The Open Society Foundations, which Soros founded, has been working for more than two decades to advance racial justice in the U.S. 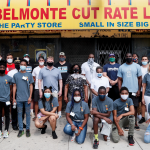 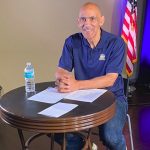