George Lopez Backs Iran's Call to Assassinate Trump For $80 Million: 'We'll Do It For Half' 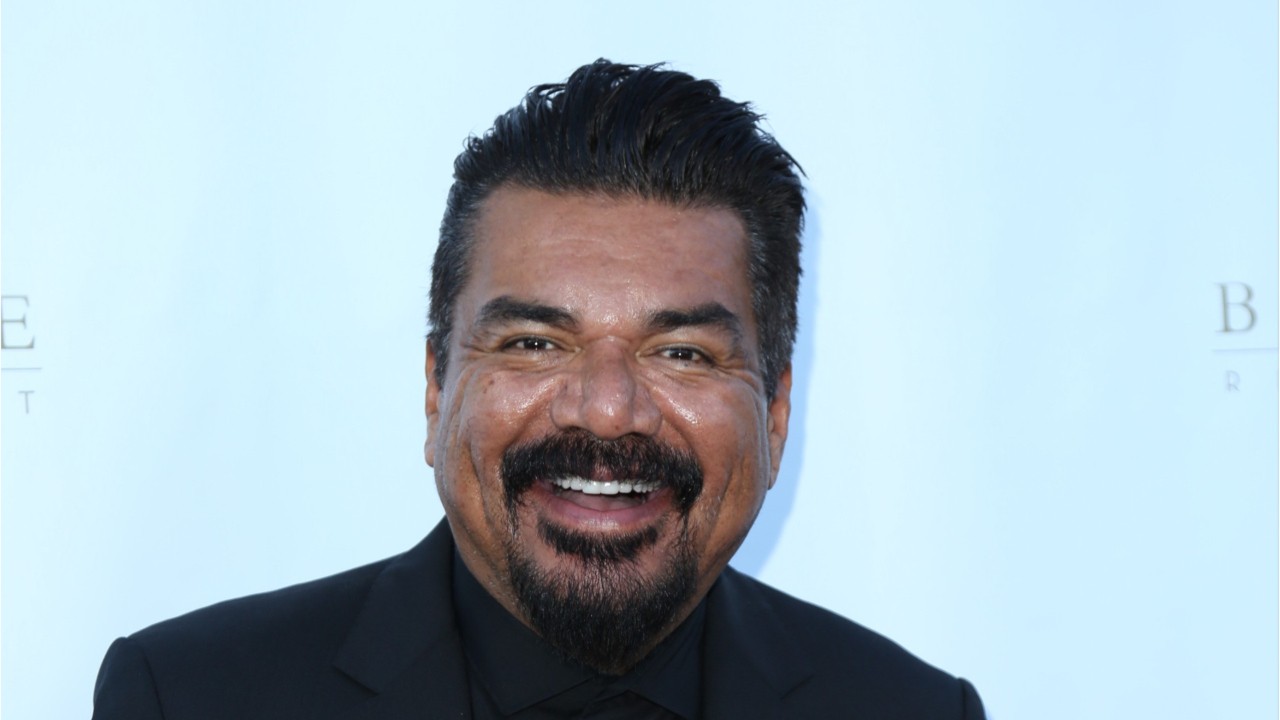 Comedian George Lopez has responded to Iran’s call to assassinate President Donald J. Trump by saying “We’ll do it for half”.

The 58-year-old comic has now come under fire about the Instagram post about the purported bounty on the President’s head.  The bounty all stems from the recent killing of the Iranian General Qassem Soleimani who was targeted by a U.S. airstrike this past Friday.

Republican and Conservative commentator’s have been decrying the remarks by the comedian asking that the secret service look into the social post.

“Sick: George Lopez just publicly said he would kill the President of the United States for 40 million dollars,” wrote Turning Point USA founder Charlie Kirk on Twitter. “Why are Hollywood leftists obsessed with killing the president? Hey, @SecretService—this might be worth looking into.”

Kathy Griffin, a celebrity-comedian, that once posed with a picture of a fake severed Trump head responded to the criticism of Lopez an defended him

“Calm down Trump cult!” Griffin wrote. “[Lopez] is a professional comedian and…OH F*** OFF. THIS JOKE IS HILARIOUS & you all know it.”

Trump ordered the drone strike on Soleimani after saying the U.S. had “very major” and credible intelligence that he was planning to kill American’s residents abroad. Soleimani was in charge of the Quds Force, a unit of Iran’s Islamic Revolutionary Guards Corps that specialized in unconventional warfare and military intelligence operations.

“For years, the Islamic Revolutionary Guard Corps and its ruthless Quds Force under Soleimani’s leadership has targeted, injured and murdered hundreds of American civilians and servicemen,” Trump said, citing recent attacks in Iraq, including “rocket strikes that killed an American and injured four American servicemen very badly, as well as a violent assault on our embassy in Baghdad.” 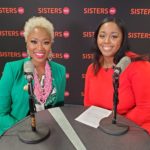 Coming To Your Earbuds Soon: Black Enterprise’s New Podcast For And About Women Entrepreneurs 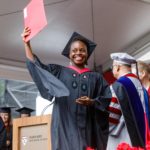