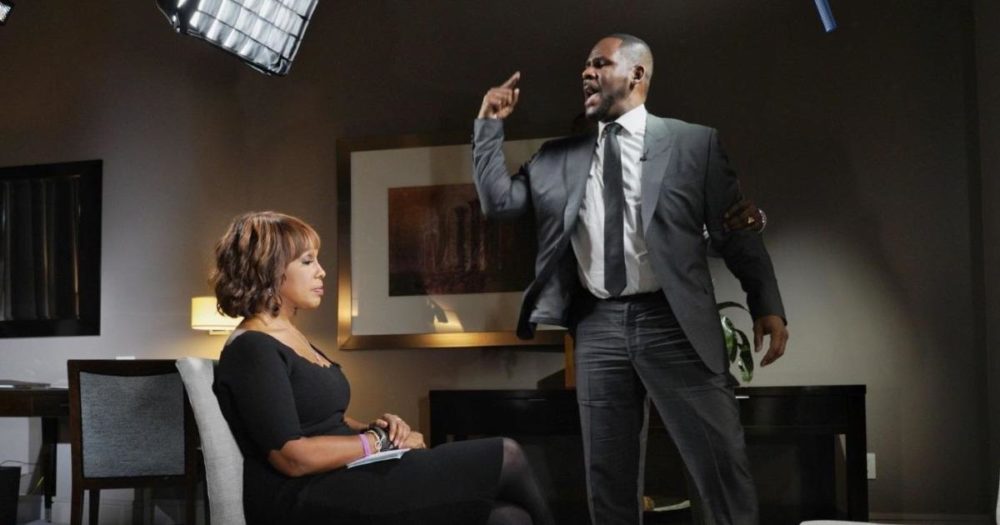 The calmness Gayle King exhibited during her interview with Robert Kelly (“R. Kelly”) as he lashed out was a reminder of how unshakable black women are. In a society where we have been some of the most disrespected and unprotected citizens as Malcolm X once noted, black women continue to lead with grace. Resolute, black women don’t flinch.

King’s journalism career spans over two decades and it is clear that after her explosive interview with Kelly she is fearless. She recently opened up about the interview and viral image of her keeping her composure with O, The Oprah Magazine and said, “I was not scared.”

Her only concern was getting to the truth. “After, Oprah and my kids, Kirby and Will called me to ask if I was OK because it looked scary. But I was never worried he was going to hurt me. I was more worried that he was going to get up and leave,” she told O, The Oprah Magazine.

There have been several other black women in the spotlight who have been put in circumstances where someone attempted to harass or even bully them. They didn’t flinch either. Here is the roster of high-profile, unshakeable black women:

Trump has proven time and time again that he has no respect for black journalists. Especially black female reporters. And he made that clear when he called April Ryan a loser on national television. The 20+-years journalism veteran knew not to be moved by Trump’s illusion of who she is and his inaccuracy. While Ryan says that there have been efforts to silence her in the briefing room and efforts to discredit her, she remains outspoken.

“The president called me a loser. I’m not. To be called a loser by the President of the United States; I think back about the First Amendment of the constitution, freedom of the press. He is challenging the constitution when he says that. And that’s his personal opinion. That’s fine. But I also think back about me being a loser today when last year in January was I a loser when he asked me to get together the Congressional Black Caucus with him for a meeting? He thought I had enough gravitas then,” she responded boldly during an interview with CNN.

Symone D. Sanders is not someone who you want to challenge. The millennial political pundit serves all facts and no alternatives and her clap-back game is strong. When former Virginia Attorney General Kenneth Cuccinelli told her to “shut up” during a heated conversation about Charlottesville her response, “Pardon me, sir, you do not get to tell me to shut up on national television,” was more graceful than most would expect. There may have been passion in her response, but, she did not flinch.

It takes a lot of courage to blaze the campaign trail the way that Abrams did in Georgia. While she did not secure the gubernatorial seat, she secured the role as the first African American to deliver the formal response to a presidential address. And might we remind you that was after being cheated out of an election and being called unqualified to be the governor of Georgia by Trump. Beyond her campaign, millions of people look to Abrams and she remains unbought, unbothered, and unbossed. Run, Stacey, Run!

Congresswoman Maxine Waters will not be moved. There is nothing that you can tell Waters who has served 15 terms in the U.S. House of Representatives and has 40 years of public service. Though she has been attacked time and time again for being factual and outspoken by members of the Republican Party, Waters remains relentless in her pursuit to hold others accountable. People have gone as far to threaten her life, yet, onward she goes reclaiming her time.

Like it or not, Sen. Kamala Harris is running for president in 2020. While many people question the former prosecutor’s stance on marijuana and incarceration, Harris has made it clear that her “unpopular” career choice doesn’t disqualify her from blazing the campaign trail. Despite the amount of backlash she receives on social media, Harris continues her fight for justice. 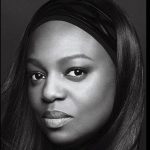 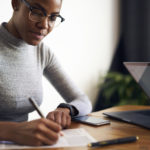 How To Become Visible Through Personal Branding in the Social Age