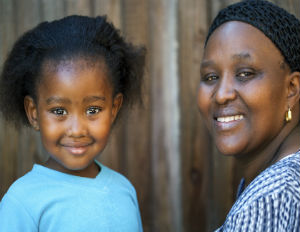 Susan Desmond-Hellmann, CEO of the Bill & Melinda Gates Foundation, spoke to a roomful of attendees this morning at The Wall Street Journal‘s Viewpoints, an invitation-only executive breakfast series in which senior WSJ editors interview global leaders in one-on-one conversations.

Desmond-Hellmann, who has led the Gates Foundation for the past two years, has a singularly varied background: oncologist, professor, clinical scientist, and much more. Desmond-Hellmann leads Gates with a keen experiential understanding of the foundation’s challenges in areas like global health, including combating infectious diseases, reducing neonatal mortality; and battling the Zika virus by infecting mosquitoes with bacteria that makes it more difficult for them to transmit disease.

(The World Health Organization has advised couples in the Caribbean and Latin America to consider delaying pregnancy to avoid having babies with severe brain damage.)

For more information about the work of the Gates Foundation, visit its website.

5 Little Known Ways To Be Your Own Publicist