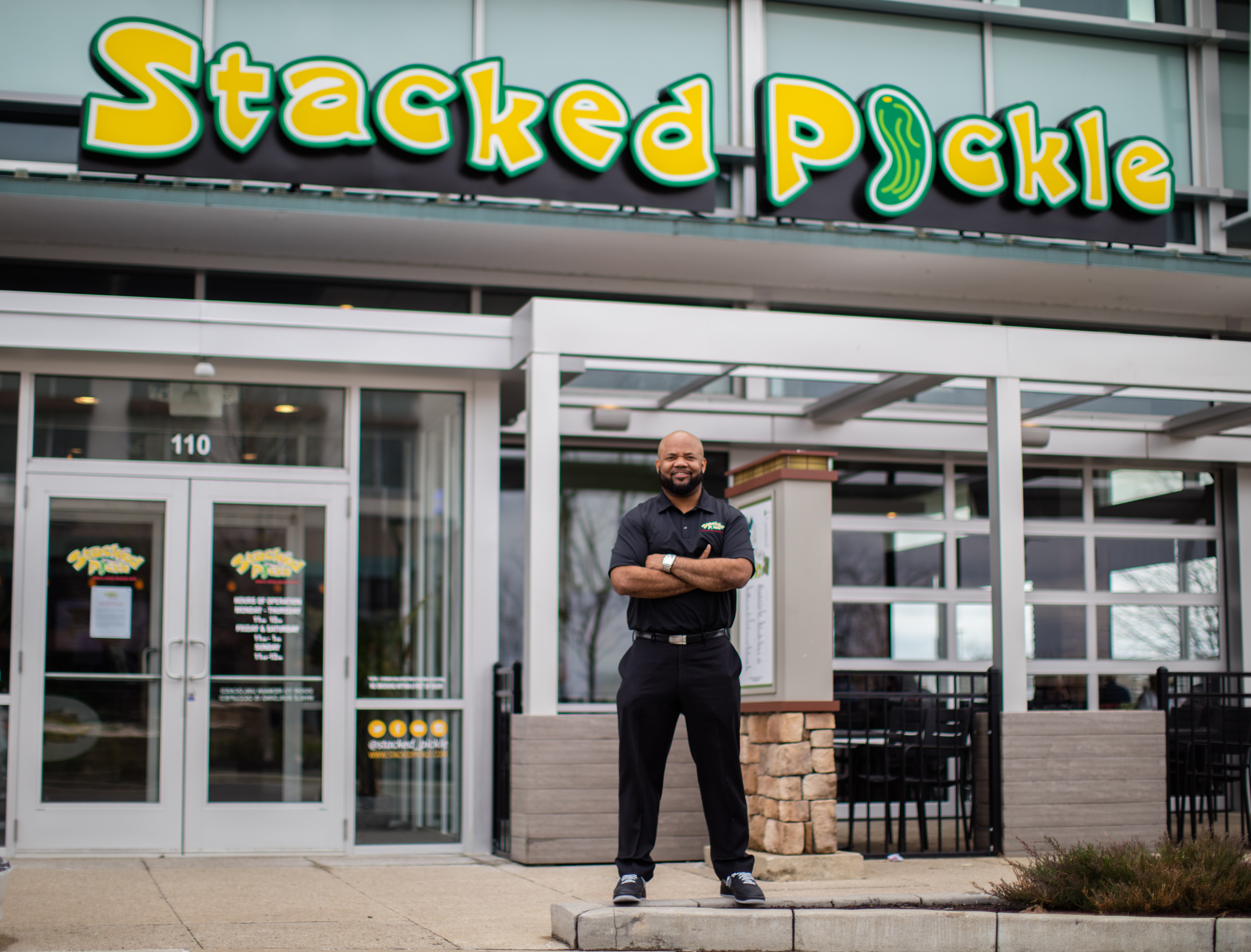 At 38 years old, Gary Brackett has experienced great joy and devastating loss—soon to be shared in the upcoming movie Brackett. A star high school football player, he had a successful college football career at Rutgers University and was signed by the Indianapolis Colts in 2003. He had reached his professional goal, which should have been the happiest time of his life.

However, starting in 2003, over the course of three years, he lost his best friend, father, mother, and brother—all in separate instances.  After pushing through the devastating tragedy, Brackett went on to start for the Colts in their Super Bowl XLI win over the Chicago Bears in 2007.

While football was his first passion, Brackett always knew he wanted to own his own business. “Bet on yourself, rather than others”, is one of his key pieces of advice. As a child, he looked forward to the change in seasons, as that meant he could make money mowing lawns, raking leaves, and shoveling snow. His father worked in the oil and gas industry, but he was a fantastic cook. In the summers, his father would grill up chicken and rib platters to sell in the community, and the young Brackett got to see firsthand the logistics of what he later learned was known as the hospitality business. The industry always intrigued him and would quickly become his second passion. 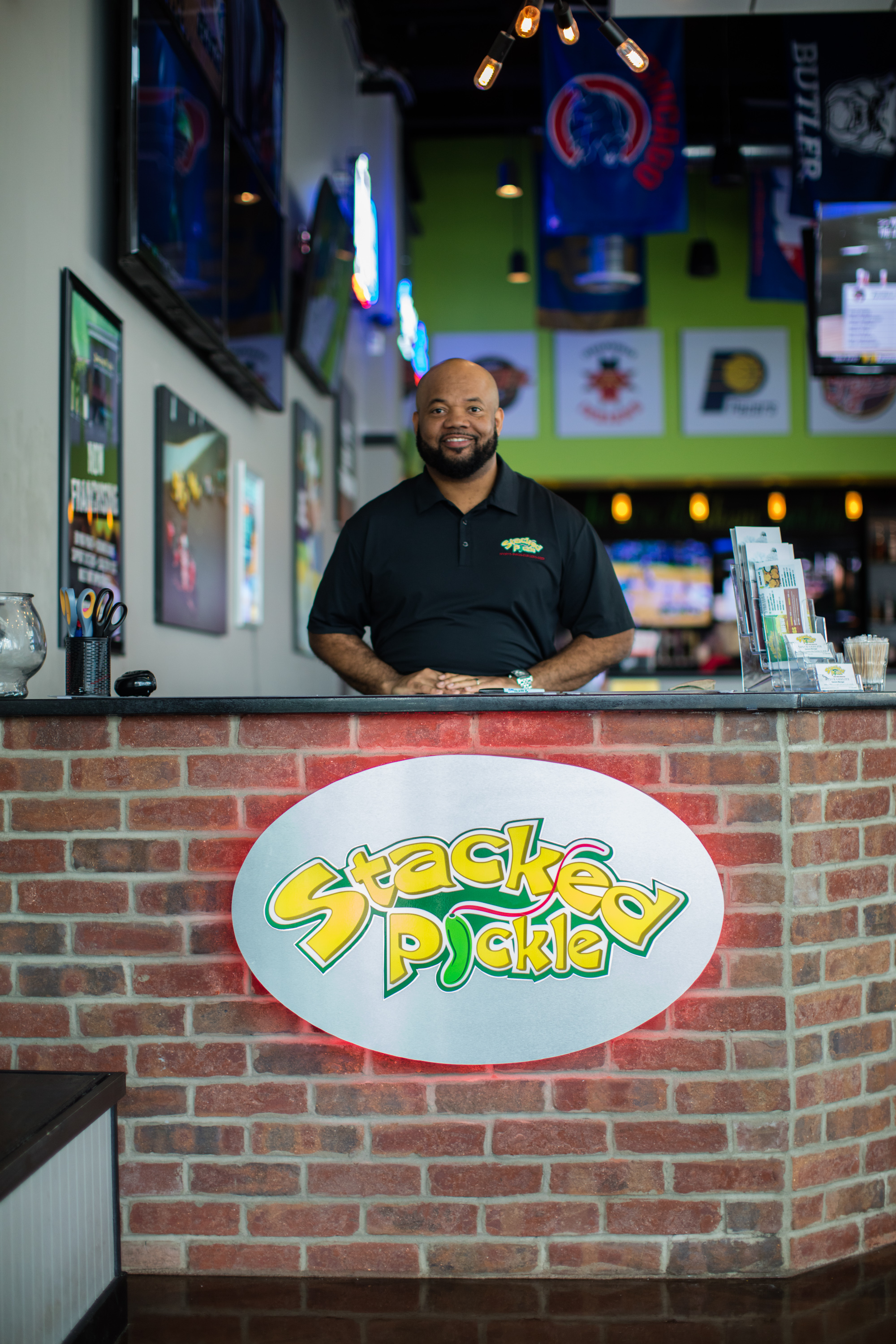 In 2008, a local restaurateur started a sports bar called the Stacked Pickle in the Indianapolis area. In 2011, after leaving the NFL, Brackett saw something he really liked in the Staked Pickle brand and model At the age of 30, he opened his first Stacked Pickle.

Brackett saw an opportunity to purchase the entire franchise brand outright in 2013, and he did. At that time, Stacked Pickle had six locations in and around the Indianapolis area and gross revenue sales of close to $14M.

“After doing extensive research, I knew that franchising was the next logical step”, he says. In 2017, he did just that. Brackett worked with franchise attorneys and business professionals to figure out how to franchise the business and filed the federal paperwork to become a franchise. They awarded their first two franchises in 2018, one in Houston, one in Orlando, both of which are currently under development, and will be set to open this year.

“Several things set us apart. Let’s face it, investing and opening a quality fast-casual restaurant is not cheap. But my experience in football taught me that to run efficiently, you must have a playbook,” he says.

Running a Business – Not a Restaurant

Brackett is very hands-on when selecting franchise owners. His ideal owner needs to qualify financially of course, but beyond that, he looks for strong leadership qualities, and people that are passionate about hospitality.

“We built the Stacked Pickle brand so that it’s not just a sports bar where you can watch games and eat good food,” explains Brackett, “it’s about being part of the community.”

The brand currently employs around 400 people, with each new location adding 30-50 new employees. “We take pride in paying our cooks well above minimum wage, so they feel valued when they come to work, which means they show up every day.” They train their managers to become part of the community, attending Chamber of Commerce and PTA meetings.

They also localize the experience by customizing the interior design of the restaurant to highlight local sports, not just at the professional level, but college, high school, and youth programs. “We want moms to come in with their kids, have a fun experience, and provide healthy options.” 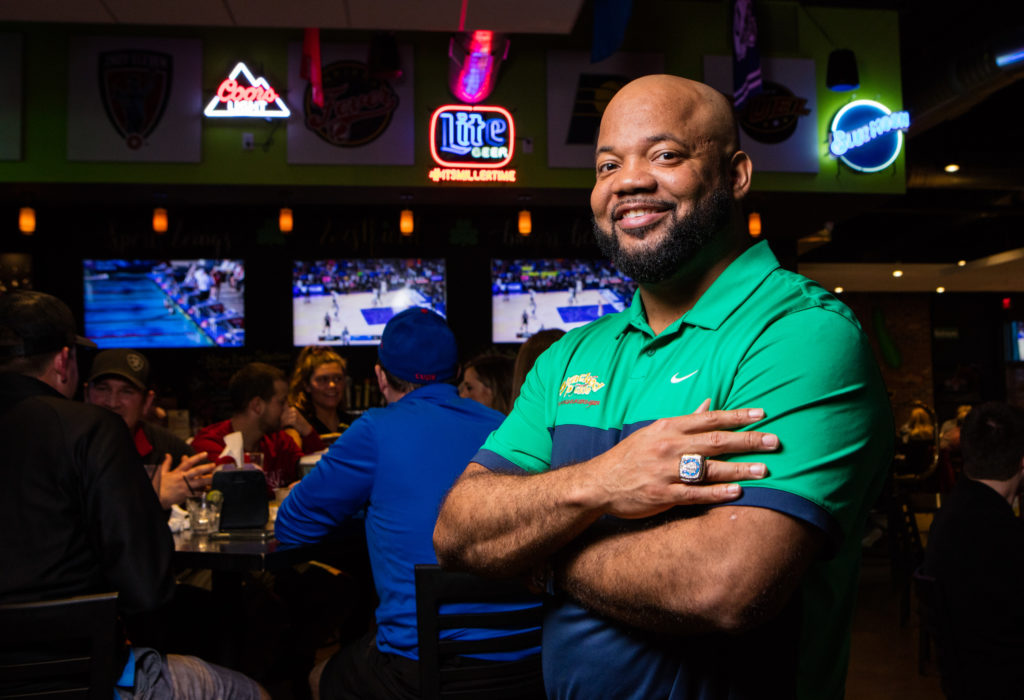 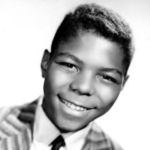 15 Black Artists Who Died Too Young 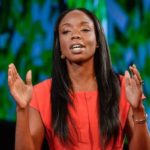