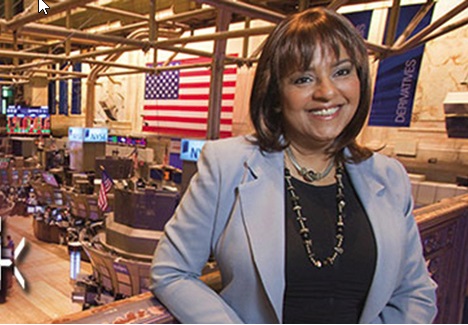 When Gail Pankey-Albert began her career on the floor of the New York Stock Exchange (NYSE) in 1971; there were only four or five women around. She shattered the glass ceiling that many women ran into on their way to the top, becoming one of very few female African Americans to hold a coveted seat on the floor of the NYSE.

Pankey-Albert had dreamed of attending college since she was a little girl. Her family could not afford the tuition, so her academic dreams stayed on hold. Her professional career, however, wasn’t going to wait. Graduating on a Friday night, Pankey-Albert, who had successfully interviewed for a position during the spring of her senior year in high school, reported to work at the New York Stock Exchange the following Monday.

“I was determined that if I could not go to college, I was going to find a way to alter the dynamics of my life,” she told Thomas Edison University. “To me, that meant crossing the East River in search of the right opportunity.”

EARLY DAYS ON THE FLOOR

She began working as a carrier, traveling among traders “gathering computer punch cards” that were fed into the NYSE’s ticker system before being promoted to squad manager. She was right in the middle of the action, moving correspondence, stock quotes, and transactions between various members and their respective clerks.

“The pre-digital NYSE floor was the size of a football field and could be populated with 3,500 people at any given time,” she said.

She would work for several Wall Street firms over the next decade as a computer operator, an institutional clerk, and later, as an elected floor official. A decade later in 1981, she would become the first minority female seat holder representing York Securities.

Owning a seat on the New York Stock Exchange (NYSE) enables a person to trade on the floor of this stock market, either as an agent for someone else (floor broker) or for one’s own personal account (floor trader).

“Needless to say, it was a lot to process,” she said.

On her first day on as a seat holder in 1992, she got to work to find her desk drawers filled with Parmesan cheese that had dried like concrete and smelled, she told the Wall Street Journal. She was unable to trade for hours.

“The New York Stock Exchange is a city within a city, with its own rules and by-laws,” she said. “The boys pull together and protect themselves. In other parts of Wall Street, there is at least the impression that the culture has been radically changed. No one has gone down to the floor to change things.”

The next month, she had her phone lines cut, forcing her to shut down for two days, but she didn’t file a formal complaint for fear it “would hurt business.”

Her life got harder when profits started slipping on the floor. To keep her from doing business, she said, members often called in the regulatory side of the exchange to examine her books. Brokers can be audited once a year, with due cause. She was audited three times a year, she said. Each time it meant essentially closing up shop so that officials could pore over paperwork.

“I couldn’t get work done,” she said. “I sent a letter to the exchange saying, this is harassment—stop it. It stopped. I had several people in market surveillance apologize and say I’m only following marching orders.”

After a 30-year stint on Wall Street, Pankey-Albert closed the doors of her firm in 2001. She enrolled at Thomas Edison University in 2006 where she completed a bachelor’s degree in Business Administration in 2010.

Today, Lauren Simmons, 23, remains the only full-time female employee on the floor of the New York Stock Exchange. 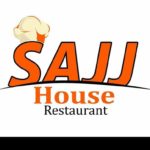 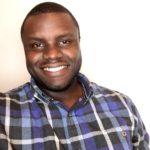