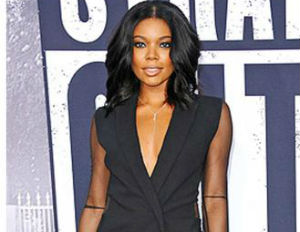 Gabrielle Union is making yet another power move as she takes on the role of Nala in the Lion King spin off The Lion Guard.

[Related: Women on Film: 5 Black Actresses Running It in Hollywood]

According to Yahoo, The Lion Guard: Return of the Roar follows Simba and Nala’s son Kion as he assembles a team of heroic young animals to help protect Pride Rock and “maintain balance within the Circle of Life.â€

The Disney favorite, The Lion King, grossed $987.4 million globally since its release two decades ago and the Tony Award-winning musical remains the highest grossing Broadway production in history, according to Yahoo. It’s North American tour and the Broadway show each surpassing $1 billion in ticket sales and global ticket sales surpassing $5 billion worldwide from 22 productions.

Union will join cast members Rob Lowe as the voice of Simba, and James Earl Jones as he will resurrect his role as Mufasa.

The Â TV movie is expected to premiere in fall 2015, with the spin-off series planned Â for early 2016 on Disney Junior and Disney Channel.

7 Tips to Keep Your Linkedin Profile ‘On Point’ 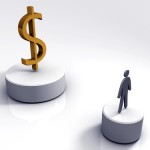