Gabby Douglas Told to Get a Nose Job by Gym Staffer 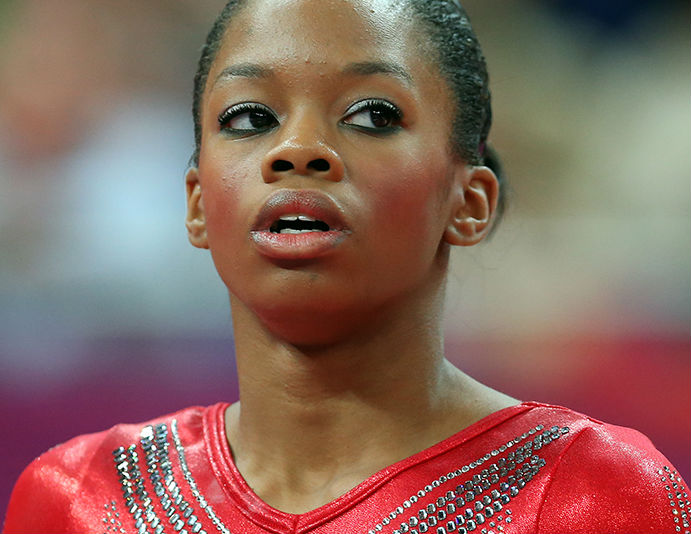 In an interview with a Vanity Fair reporter, Gabby Douglas said that years before she won gold at the 2012 Olympic games she was told by a gym staffer that she should get a nose job.

Douglas said the staffer at Excalibur Gymnastics—the same gym where the gymnast said she was called a slave by teammates—said that her nose was not flat enough and should consider getting constructive surgery. The 16 year old said the comments were “very hurtful.” Dena Walker, the Girls team director at Excalibur, said the story was “a joke.â€

In an interview for Oprah’s Next Chapter Douglas said she was the only African American who trained at the gym and often felt isolated and mistreated.