Top 5 Challenges for the Long-Term Unemployed 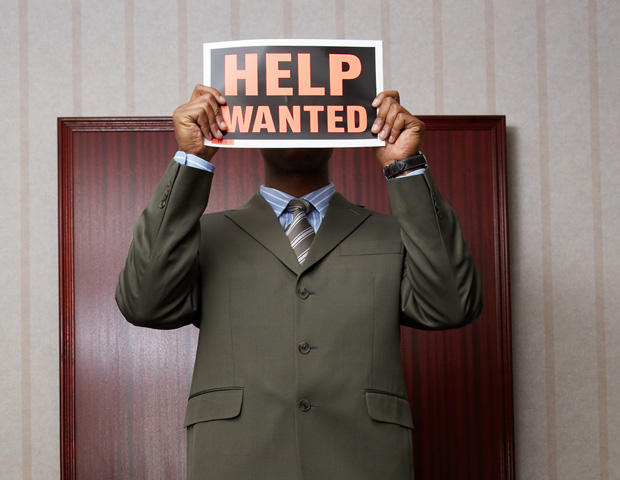 A recent CareerBuilder survey revealed the challenges those who have been unemployed for 12 months or longer face everyday. It gives a glimpse into what they perceive to be roadblocks to their success in finding gainful employment.

Check out the top five that professionals cited:

66 PERCENT said age is a disadvantage, especially among those ages 55 and older, where 92% feel their age works against them.

37 PERCENT said the number of jobs in their profession dropped significantly post-recession.

30 PERCENT have issues with relocation or commutes.

Though these challenges exist, the survey also found that those who have been jobless for extended periods of time still hold hope and continue pushing for better. Respondents provided the following examples of how they are keeping active and learning new skills:

SERVICE: 20 PERCENT said they have volunteered.

HIRED HELP: 18 PERCENT said they signed up with a staffing firm or recruiter.

EDUCATION: 12 PERCENT said they took a class and 5 PERCENT went back to school full time.