French Doctors 'COVID-19 Vaccines Should Be Tested On Poor Africans' 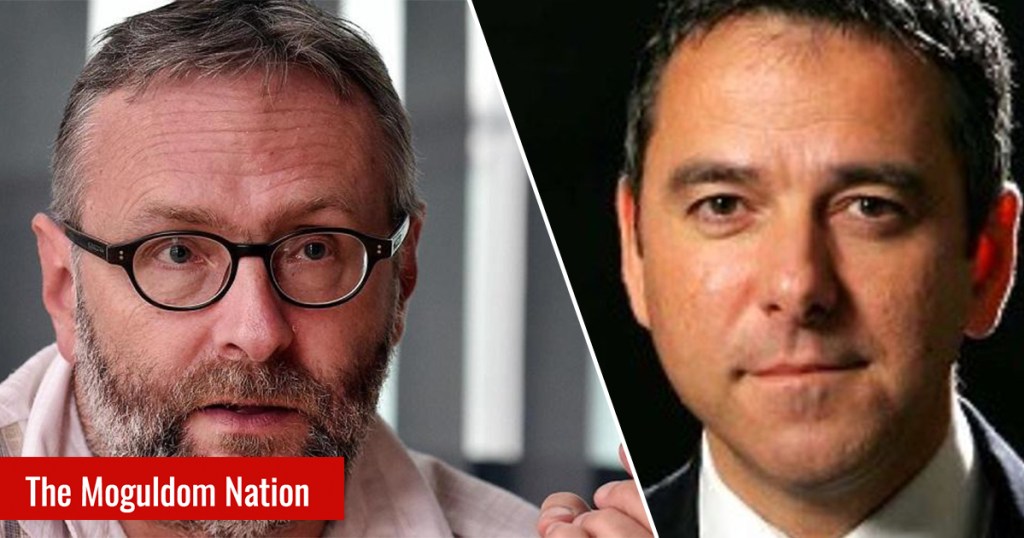 There outrage all across Africa after two well-respected French doctors went on a live TV show and suggested that coronavirus vaccines be tested on poor Africans.

The two doctors said during a segment broadcast on the French TV channel LCI that the testing should be done in Africa, “where there are no masks, no treatment, nor intensive care,” reported Business Insider.

One of the doctors, Jean-Paul Mira, went further and compared Africans to prostitutes who were the focus of past AIDS testing. “We tried things on prostitutes because they are highly exposed and do not protect themselves,” he said.

Of course, these suggestions were immediately called out as racist, especially by several African notables such as former Chelsea Football Club star Didier Drogba and former Barcelona striker Samuel Eto’o who tweeted their outrage at the two medics’ remarks.

Drogba, who is from Ivory Coast, tweeted: “It is totally inconceivable we keep on cautioning this. Africa isn’t a testing lab. I would like to vividly denounce those demeaning, false and most of all deeply racists words.”

Former Chelsea striker Demba Ba, who is from Senegal, tweeted, “Welcome to the West, where white people believe themselves to be so superior that racism and debility become commonplace Time to rise.”

Mira is head of the intensive-care department at the Cochin Hospital in Paris. The other doctor, Camille Locht, is the research director at the French National Institute of Health and Medical Research, known as Inserm.

“If I can be provocative,” Mira said on the TV show, “shouldn’t we do this study in Africa where there are no masks, no treatment, no intensive care? A bit like we did in some studies on AIDS. We tried things on prostitutes because they are highly exposed and do not protect themselves.”

Locht agreed. “You are right. We are actually thinking of a parallel study in Africa to use with the same kind of approach with BCG placebos,” he said, referring to vaccination against tuberculosis that Inserm says has appeared to protect children against infections, particularly respiratory ones.

“We will, in fact, think seriously about it,” he said.

Africa is the continent with the lowest number of reported COVID-19 cases, with nearly 7,500 cases and more than 320 deaths, Al Jazeera reported.

It is totally inconceivable we keep on cautioning this.
Africa isn’t a testing lab.
I would like to vividly denounce those demeaning, false and most of all deeply racists words.

Helps us save Africa with the current ongoing Covid 19 and flatten the curve. pic.twitter.com/41GIpXaIYv 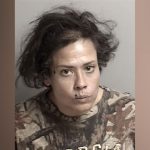 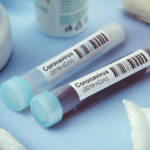