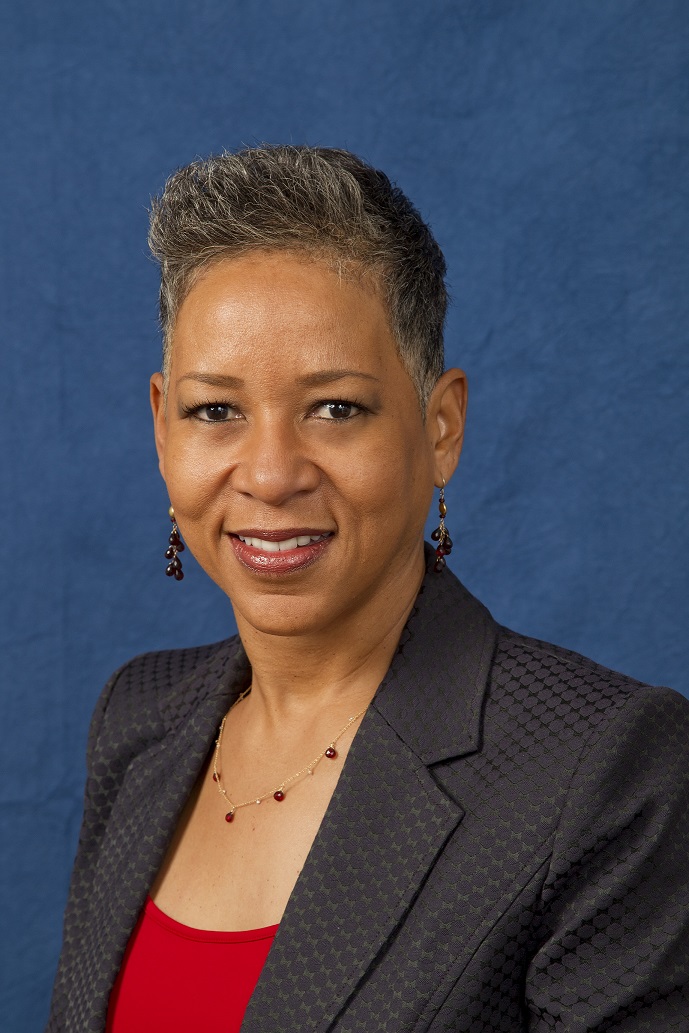 Former USTA President and Chairman of the Board, Katrina Adams,

Katrina Adams spent as much of the last five years on airplanes or in VIP boxes at the world’s most storied tennis stadiums as she did in her New York apartment. So, sheltering at home has been a major adjustment, one that was required not only by her state’s governor but by her own brush with COVID-19.

A few days after returning from a string of business trips, Adams began feeling body aches, which steadily worsened, reaching a level of discomfort she had never experienced before. Given her past career as a professional athlete, that’s saying a lot. Even self-medicating with Tylenol, per medical advice, the pain, at its peak, was agonizing. “My toughest workouts times ten didn’t compare,” she said. “I felt helpless, and that was scary.”

Luckily, Adams never had the debilitating respiratory symptoms that typify the virus at its worst and was able to endure her illness alone, at home, with self-care. Now, on the other side of it, the executive director of the Harlem Junior Tennis and Education Program has been among the first to donate her plasma in the hope of helping others who are in the toughest throes of the virus.

An independent, highly competitive, intrepid type who was the first African American president of the United States Tennis Association (USTA), even though her experience with the virus was fairly mild, she found it deeply sobering. She recently sat down with BLACK ENTERPRISE to discuss it, and to encourage others to advocate for antibodies testing if you think you’ve had the virus–the proper plasma donation could save lives.

BE: What was the hardest part of the whole process of getting the virus and recovering from it?

Adams: I was fine emotionally because I never once felt that I was in danger. However, physically, the body aches were like something I had never felt before. The physical recovery was somewhat weird because, although I only had the body aches for two days, I felt lethargic and tired all the time for about a week or two afterwards.

How did you initiate the process of donating your plasma?

A friend sent a text letting me know about the process. There was a link that I went to and signed up to be a candidate. There were multiple questions, asking when I thought I had contracted [the virus], when I was tested, did I test positive, and when were my last symptoms. After that, I received a phone call telling me to come and be tested to see if I had the antibodies. Following that, I was contacted again to tell me that I had the antibodies and asking if I would schedule an appointment to make the plasma donation.

Were you concerned about going to the hospital to donate, given the risks of exposure?

I wasn’t concerned about going in, because I knew I had already had the virus and felt strongly that I couldn’t get it again. Upon entering the hospital, which was empty, you were given a mask if you didn’t already have one. They asked you to remove your gloves and dispose of them there and you had to sanitize your hands. The area that I was directed to was only for those who had “recovered” and therefore, we weren’t exposed to current patients.

What did being tested for the antibodies involve? Was it painful? How long did it take?

There was an initial COVID-19 test that required the nose swab again to make sure that I tested negative. Then your blood is drawn to be tested for the anitobidies, and that didn’t take very long. Questions were asked and answered prior to the test and then I was released. It took about thirty minutes.

How do you feel about the whole experience of having had the virus and now donating to help others?

I was lucky to have minor symptoms that weren’t long-lasting, so the experience was kind, compared to countless others. Being able to help others gives me great joy in knowing that I have perhaps saved lives and, hopefully, I can donate again.

Do you have a sense of certainty about your own immunity?

I have been negative for over a month and have been physically active in taking long walks, so I feel good about being clear and all I can do as read and listen to the experts regarding immunity. 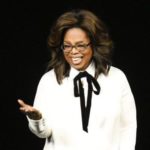 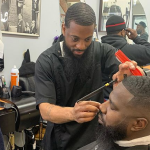