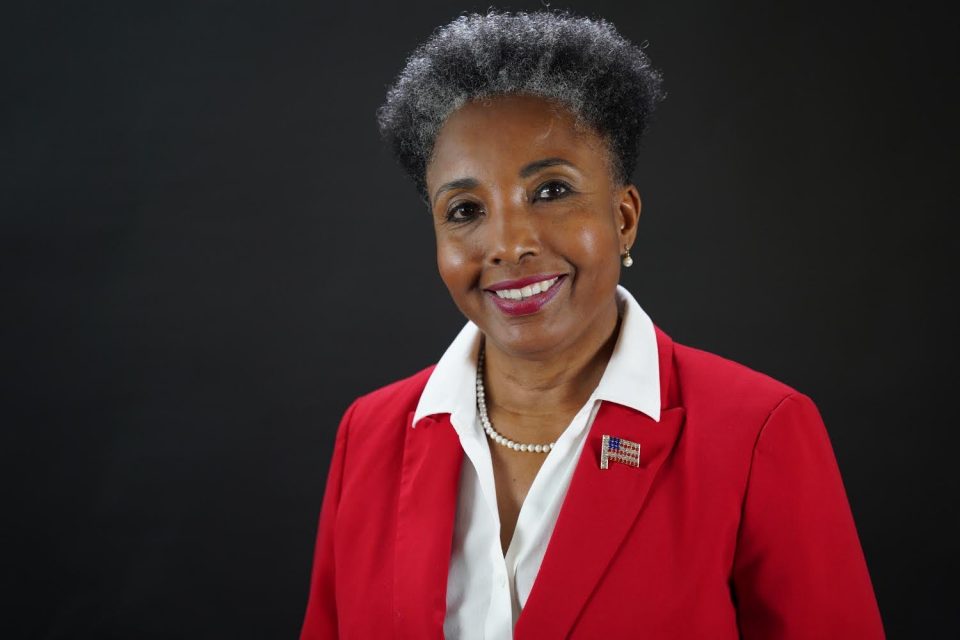 According to the Western Journal, Swain, an African American who has taught at both Princeton and Vanderbilt, appeared on Fox News’ Life, Liberty & Levin calling the Black Lives Matter (BLM) movement “a Marxist agenda against America.”

In the same interview, Swain added that Democrats “are using Black people to advance a radical agenda that will be destructive to our nation, that will hurt all of us. And it’s hurting us right now.”

Swain also said Black Lives Matter is not a civil rights organization, but a political one. She then explained that BLM and people who support far-left politics are trying to advance a narrative of “systemic racism” to help them achieve that goal.

She contended the “false narrative”  of systemic racism is being pushed due to the election.

“I am an American success story,” Swain said in explaining why she rejects the presence of “systemic racism” against African-Americans in the United States.

Swain dropped out of high school in the eighth grade and had three children by the age of 20, but she attended community college and eventually became a successful university professor who earned early tenure at Princeton.

The Black Lives Matter movement and protests have had a resurgence during the coronavirus pandemic after the deaths of Breonna Taylor and George Floyd. In response to the protests, President Donald Trump sent federal agents to Seattle and has promised send agents to cities such as New York, Boston, and Chicago.

Swain added it’s her love for America and the opportunities living here provided her that make her especially horrified by the rhetoric and objectives of the Black Lives Matter movement.

“It’s clear that this movement to tear down monuments is really to divide the country,” she told Fox News. “So we’re all suffering as a result of this political agenda. It will not bring us closer together.” 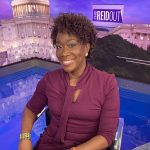 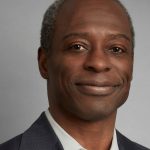