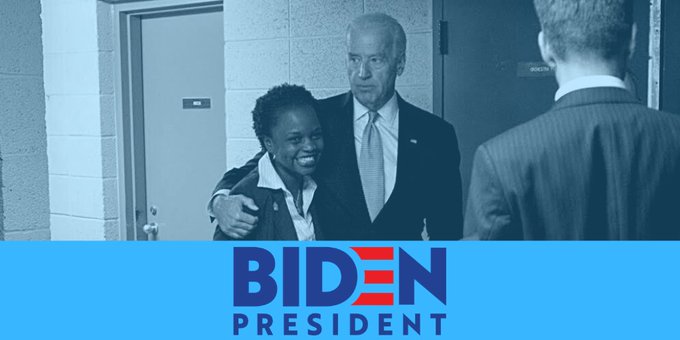 Jean-Pierre made the announcement on Twitter Wednesday, saying she will join Biden’s campaign as a senior advisor.

“This really is the most important general election in generations,” Jean-Pierre told The 19th, a nonprofit newsroom, in an exclusive interview Monday night. “I’ve known Joe Biden for 10 years now. I believe he’s a man of integrity, he’s a man who knows how to lead, he’s a man who knows how to use the levers of government to help people, and he’s the man who could beat Donald Trump in November. For me, as a black woman, I just could not sit this out.”

Jean-Pierre will consult Biden on his campaign strategy and communication to engage with communities that are crucial to Biden winning the election. Biden has spent the early days of his campaign trying to appeal to African Americans, women, and progressives.

Jean-Pierre is committed to getting Biden in office and removing Trump, who many feel has focused on his appeal to hardcore Republicans, to the detriment of African American and minority voters. According to Jean-Pierre, hiring her shows Biden “understands how he became the presumptive nominee.”

“Black voters, black women, have helped him get to this point,” she told The 19th. “When everybody was counting him out, black voters spoke out. I am so proud and excited as a black woman watching how black women have exerted their power… we had to say loud and clear this (the actions of the Trump administration) is not OK.” 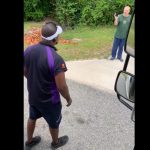 Black Delivery Driver: We Were Fired For Posting Confrontation with White FedEx Customer 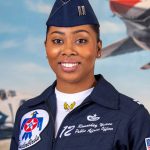