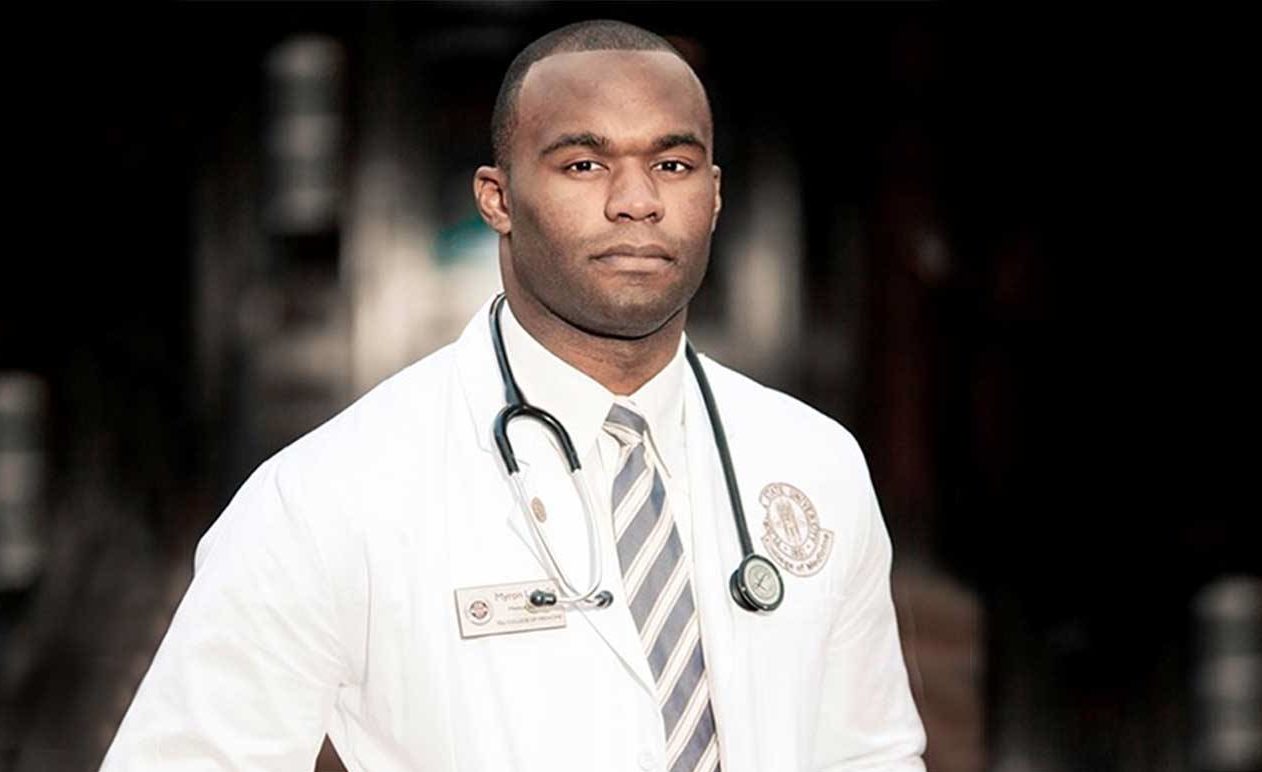 Myron Rolle has gone from Tennessee Titans safety to doctor on the front lines of the COVID-19 pandemic.  The former Florida State football player and Rhodes scholar is now a third-year resident at Massachusetts General Hospital.

Rolle, a neurosurgery resident, is now in the position to help during the pandemic since operating rooms are being turned into ICUs because of the increasing number of coronavirus patients.

After graduating from college in 2 1/2 years, Rolle spent his senior year at Oxford University after receiving one of the 32 Rhodes Scholarships awarded each year.  Rolle earned a Masters of Science Degree in Medical Anthropology.  He was then drafted by the Tennessee Titans in the sixth round in 2010, but never played a regular season game.  In 2013, Rolle decided to retire and pursue a medical degree.

“There were lots of emotions rolling through my body while counting down the hours, waiting to open that envelope,” Rolle told the Miami Herald. “I felt much more anxious than I did during the draft.”

In 2017, Rolle was accepted into the Harvard Medical School neurosurgery program at Massachusetts General Hospital.

“Football has never left me,” Rolle said. “I still wake up in the morning and think of the operating room like a game, like it’s showtime, let’s perform. I gotta do what I gotta do because people are counting on us right now. This is our time to help very sick people. So that motivation continues to drive me every single day.”

Now, Rolle is a neurosurgery resident who is seeing the impact COVID-19 is having on the healthcare industry. pic.twitter.com/hGj9B8mJva 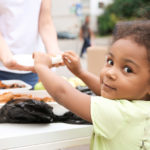 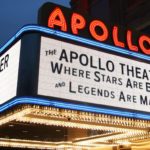