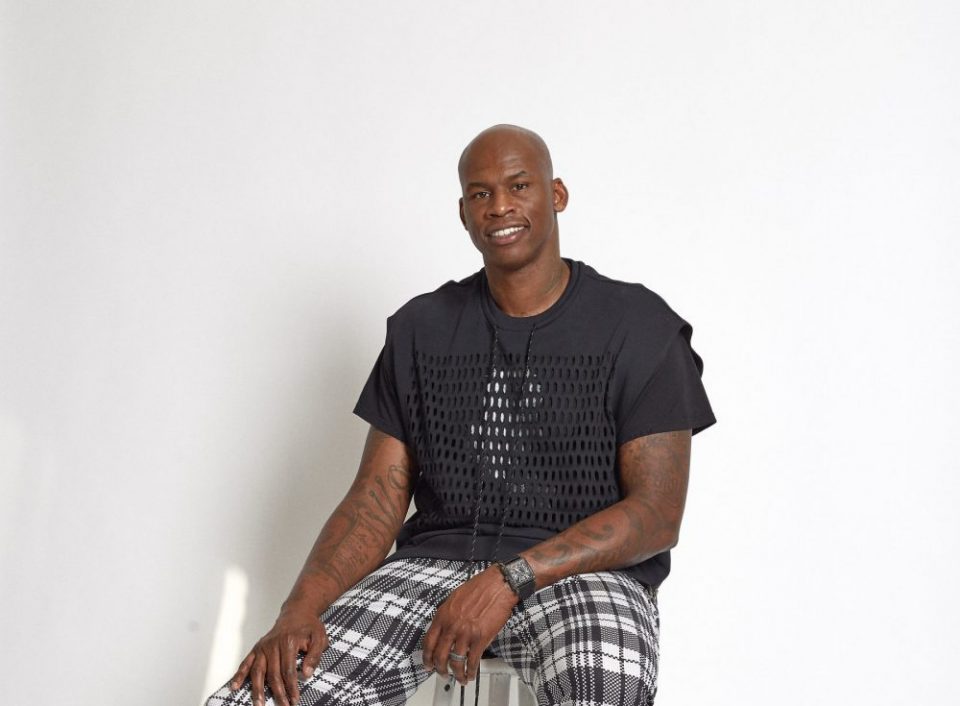 According to CNBC, Harrington, the CEO the cannabis company Viola Brands, said one of the ways he’ll achieve that mission is through an incubator program that allows black market cannabis products to become legitimate with the help of his company.

“A lot of brands that are on the black market that has a lot of credibility and unbelievable following, have market share, but they just don’t know how to get into the legal market,” Harrington said.

Harrington said entrepreneurs in the cannabis field find it “nearly impossible to get a license” to grow and monetize products in states where marijuana is legal. The former New York Knick, also added some products could have “million dollar valuations” if promoted and distributed correctly.

Late last year, Harrington raised $16 million in a funding round for Viola Brands though other NBA players including Stephen Jackson. Jackson has been in the news recently as he is a look-a-like and close friend of George Floyd.

“We’re going to continue to support him as he supported us,” Harrington said of Jackson, adding he plans to donate 20,000 CBD topical creams to protesters who suffer from chronic pain.

New York and New Jersey may legalize marijuana in the near future to create new tax revenue due to the coronavirus pandemic and its effect on employment and commercial tax payments. Harrington said during an interview he posted on Twitter that African Americans cannot miss out on the opportunity to generate wealth through cannabis.

“If you can find a way to get into this industry I promise you it’ll be very lucrative,” Harrington said. “We can’t miss out on this opportunity, we missed out on rice, sugar, cotton, alcohol, the lottery, that was all us. We started that and now we have no ownership, no representation in those industries, so I feel like this is the last one.” 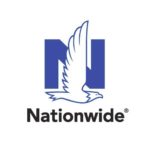 The Rockefeller Foundation and Nationwide Are Pledging Millions For Social Justice 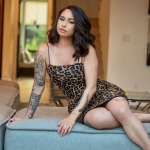