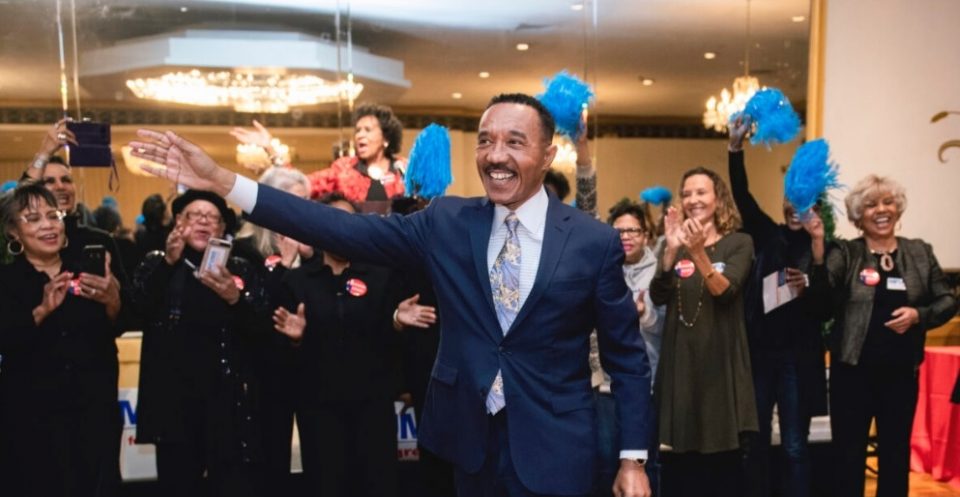 Former NAACP President Kweisi Mfume has won a special election to finish the term of the late Rep. Elijah Cummings.

According to BET, Mfume, who ran the NAACP from 1996 to 2004, beat Republican Kimberly Klacik for the heavily Democratic 7th Congressional District Tuesday. Mfume held the seat for a decade before resigning to lead the NAACP.

Cummings took over for Mfume from 1996 until his death last October.

Mfume, 71, acknowledged those who voted for him during the gripping coronavirus pandemic which has sharply affected the district as well as Baltimore.

“To them, to their families and to the families of so many others who have lost lives prematurely to this disease,” Mfume said in his address after winning, according to the Associated Press. “I want all of you to know that from day one, all of my attention, all of my energy and all of my focus in the United States Congress will be on using science, data and common sense to help get our nation through this dark hour in our history.”

Only three polling stations were open due to the pandemic as most ballots were mailed-in.

According to the AP, Mfume said he would spend his term addressing issues that have affected residents in the district such as food deserts, an aging infrastructure, and an underfunded school system.

“I promise you that as your congressman I will use every ability that I have to bring about that change,” Mfume said during his acceptance address.

Mfume also pledged to help African Americans through the coronavirus pandemic. The virus hit the district’s heavily African American population hard. The Maryland Department of Health reports more than 2,631 confirmed coronavirus cases with 94 deaths in Baltimore County. Of those cases identified by race, 921 are African American. 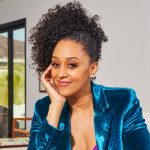 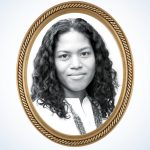