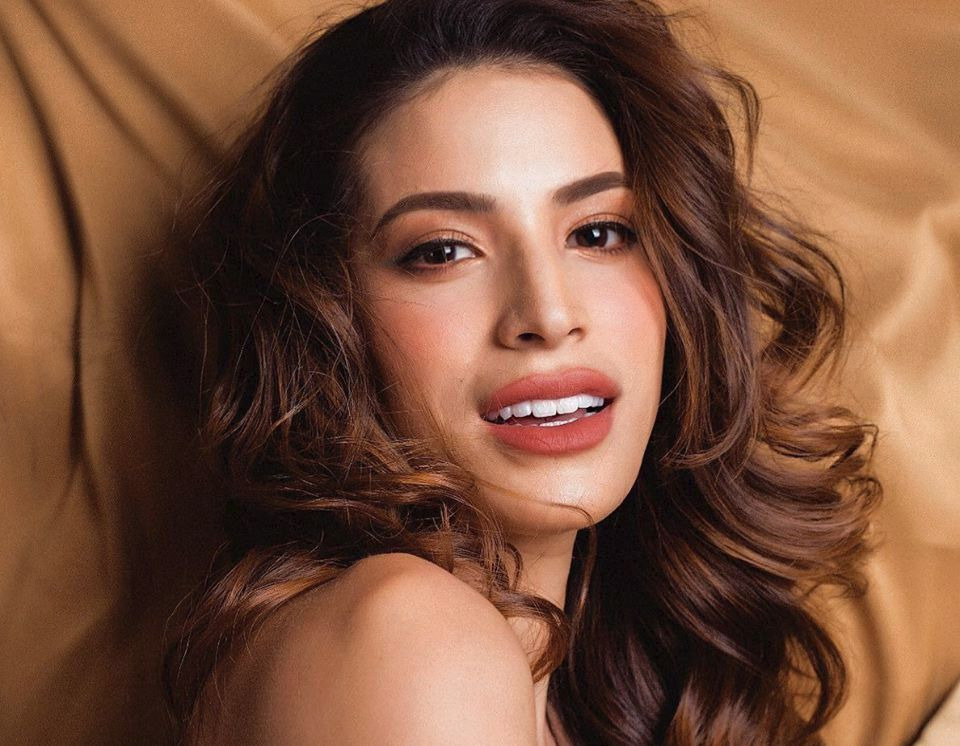 The former Miss Universe Malaysia has angered many people by claiming that black people in America “chose to be born as a ‘coloured’ person,” according to The Independent.

Below are statements from former Miss Universe Malaysia Samantha Katie James that she posted in a now-deleted series of Instagram postings:

“I don’t live in America and it has nothing to do with me, but to me, it seems like the ‘whites’ won,” she wrote.

“To the black people: Relax, take it as a challenge, makes you stronger.

“You chose to be born as a ‘coloured’ person in America for a reason. To learn a certain lesson.

“Accept it as it is, till now hunger and poverty still exists. It is what it is. It’s inevitable. Best you can do is remain calm, protect heart, don’t allow it to crumble.

“That’s your responsibility,” she said.

When James was questioned by a follower who asked what she meant by “chose to be born ‘coloured’” she stated: “Like our souls. Chose this life, this country, this race, this human form, specifically… I always wonder why I’m born in Malaysia, as a white girl, with Chinese mom and Indian grandparents and Brazilian dad.

“But I chose this all for a reason, as a soul.”

The 25-year-old James, after receiving backlash from her followers, then issued an apology.

“I do hear you, I’m sorry. I know you’re hurting. I know it’s unfair. I’m not in your shoes to understand this fully.”

“The views expressed on Samantha’s personal Instagram account are her own personal views and are neither the view nor position of MUMO. Samantha Katie James is not contracted to MUMO and has not represented the organisation since June 2018.

“MUMO stands for a non-racial society and strongly condemns all acts of racism and prejudice anywhere in the world.”

A post shared by Miss Universe Malaysia Org. (@missuniversemalaysia) on Jun 1, 2020 at 5:12am PDT 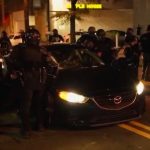 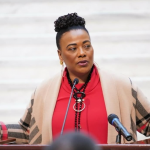 Bernice King Says Her Father, Martin Luther King, Would Be Proud of The Protesters Rallying Against Police Brutality