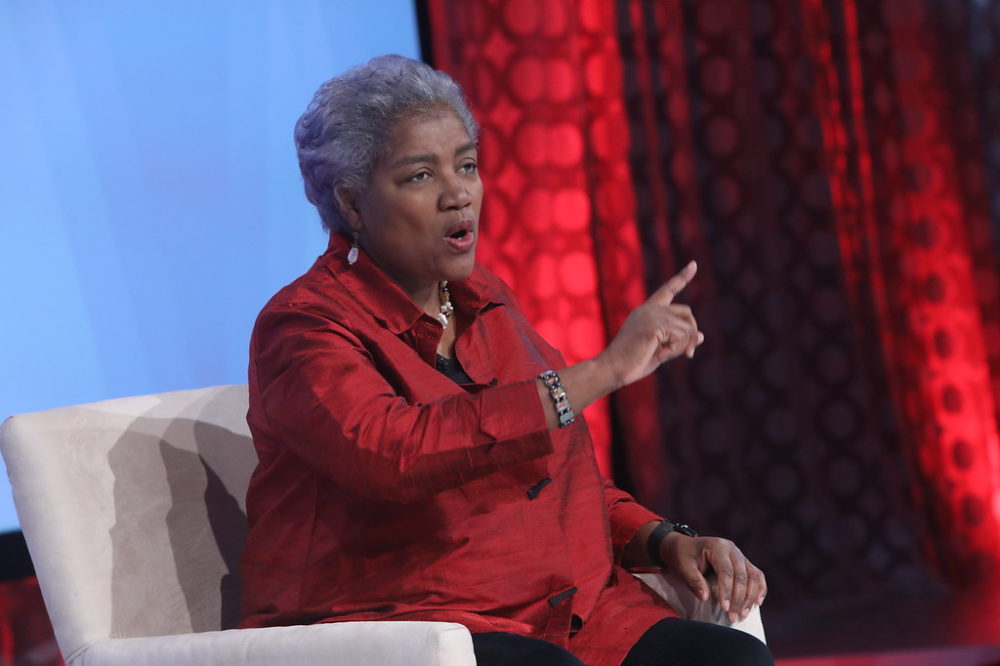 Former DNC Chairwoman Donna Brazile and Fox Contributor Tammy Bruce got into a heated argument Tuesday morning over what Brazile perceived as an “erasure of her existence.”

The segment, which was on Fox and Friends, started off fine but became contentious when Bruce attempted to refute Brazile’s assessment of night one of the Republican National Convention. While Bruce said she was happy to see what issues the GOP was rallying around, Brazile said she did not think the event did anything to sway voters who aren’t already supporters of Trump.

Bruce did not agree, saying people like Sen. Tim Scott and former South Carolina Gov. Nikki Haley showed “that we can deal with racial violence in a way where we can come together.”

Bruce added “no Democrat has spoken out against the violence,” that has occurred at protests and marches, suggesting the Democrats’ decision not to condemn the rioting went against “American sensibility.”

Brazile, who obviously had heard enough, told Bruce that she was a part of the choir that “sounds like a note coming from a scratch record.”

“It sounds like I will never be an American in your world,” Brazile countered. “Because after 400 years, my family cannot walk out of this house without fearing violence.”

Brazile added Republicans like Bruce have chosen to “ignore the pains of people who are hurting … who just want to breathe.”

Republicans such as Ann Coulter and Tucker Carlson have followed in Trump’s footsteps, condemning the Black Lives Matter movement while at the same time defending the actions of white police officers and white supremacists.

Host Brian Kilmeade tried to cut Brazile off to move on, but she would not be denied.

“You need to listen as well as talk,” Brazile said before warning Bruce that she will not stop her from telling her story, “the story of people who are struggling to live, to breathe.”

“She ignored the reality of what is happening … because they don’t see it,” Brazile said.

Brazile doubled down saying Bruce and the GOP failed to recognize the existence of many Black Americans. “I will not allow you to erase my history.”

Kilmeade cut away from the conversation at that point, but Brazile did not stop finishing her comments on Twitter later in the day.

Seriously? Trump has Black friends. So what? What about #JacobBlake? What about his friends, his kids who were in the car?

Do they matter? You didn’t hear me. We have a story and it must be told. https://t.co/TFvobJTSHI 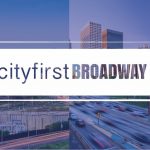 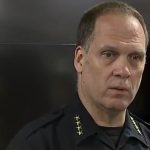