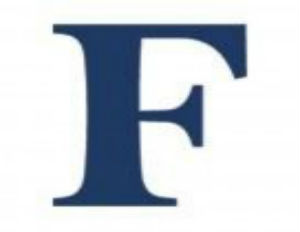 Forbes Media, the parent company of Forbes Magazine has reached an agreement to sell a majority stake in the company to a team of international investors.

Forbes had been shopping the company for some time before handing the reins over to the company led by a Hong Kong Investment firm in the deal announced July 18. The company had been pushing for a deal in excess of $400 million.

Forbes’ reputation in Asia is reportedly probably stronger than it is in the U.S.

Forbes issued a statement which reads in part:

“Forbes Media LLC today announced an agreement under which a group of international investors will purchase a majority stake in the company. The Forbes family will retain a significant ownership stake, will stay actively involved in Forbes Media and will work with the investor group to further increase market share of the existing Forbes Media product lines in media, digital, technology, as well as brand extensions.”

Homebuilder Confidence on the Rise