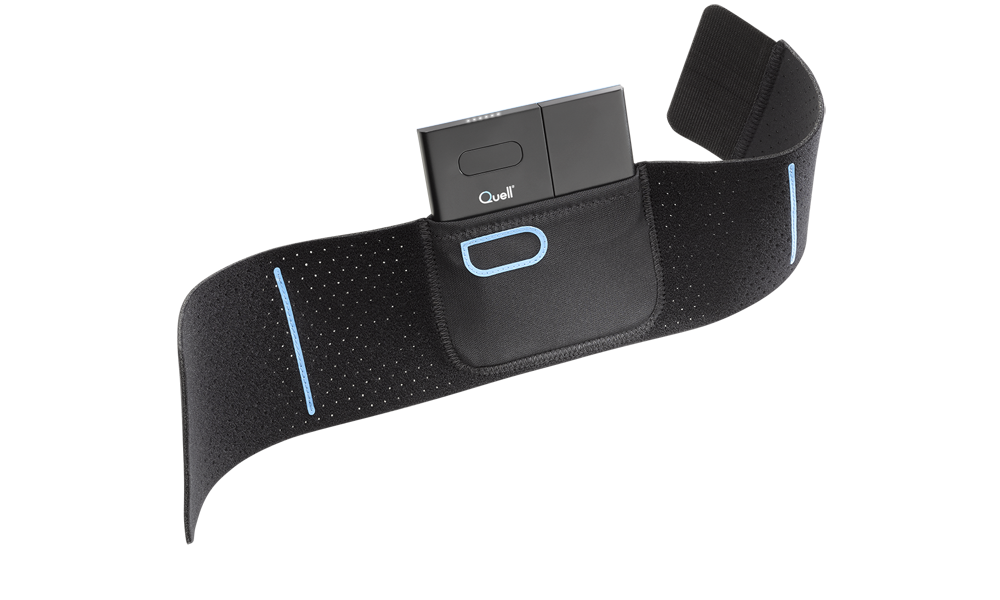 Reflecting the innovations that are being made in healthcare and wellness technology, two healthcare-oriented startups were Innovation Award winners at this year’s South by Southwest Interactive.

Deskgen is a software system that enables biologists to edit any gene, in any cell, in any species, from a computer.

The company is using the data from the genome editing experiments it designs to train an AI that could one day be used for personalized genome editing therapies in human patients.

The software, designed for biologists, begs the question: why would anyone need to edit a gene from their computer?

Gene modification has all sorts of great uses. With this science, researchers have been able to silence HIV in human cells, strengthen disease-resistance capability in plants and animals; research shows ticks spread Lyme disease, and more important discoveries.

According to a post on its blog, the Deskgen company decided to make an appearance at SXSW not only for the awards ceremony, but representatives from Deskgen also took part in a panel to educate and dispel myths about using technology for genetic engineering.

The blog post states that headlines about this type of engineering have been made about the good it can do, but there has also been incorrect and fanciful coverage, such as this technology being a new security risk label by certain elements of U.S. intelligence, or it being a form of alien technology, a la The X-Files.

The technology performs wearable intensive nerve stimulation (WINS) that is clinically proven to help users manage chronic pain. The FDA has cleared the device for use during the day while active and at night while sleeping.

Quell is worn just below the knee and activated by simply clicking a button, Quell taps into your body’s natural pain control system to block pain signals to deliver widespread pain relief. The company claims that 67% of Quell users reported a reduction in their use of pain medication.*

Womenâ€™s History Month: Leslie Morris and ‘Women of the Dream’