(Florida Shootings) Does Your 401 (k) Invest In Gun Companies? 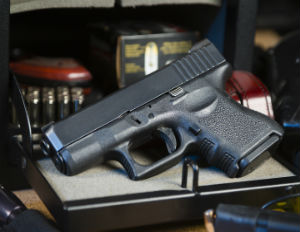 Like the murderers who carried out mass shootings in Connecticut and California, Omar Mateen used a military-inspired semi-automatic weapon and a pistol when he shot and killed 49 people early Sunday morning at the Pulse nightclub in Orlando, Florida.

While the Florida tragedy has fueled the nation’s already rigorous debate about gun control, gun manufacturers continue to thrive financially, due in no small part to the massive Â investments they receive from mutual funds.

“This was a hate crime and also a terrorist act, but the easy availability of guns to anyone is what turns hate crimes deadly,â€ says Mark Glaze, board president of the Campaign to Unload.

Campaign to Unload spearheads an effort to get investors to pressure mutual funds to divest their holdings in gun companies, and began when theÂ Senate background check bill failed in 2013,Â It originated out of a partnership with now New YorkÂ Mayor, Bill DeBlasio, and 50 local and national organizations dedicated to ending gun violence.

“Greedy gun corporations are benefiting from the pain in our community,â€ said Dr. Rob Biko, Director of the League of Young Voters.Â  “It’s important that we vote with our money,â€ Baker adds.

The site says your fund is “required by law to invest your money in a manner that’s suitable for your situation. It’s up to you to let them know that gun stocks are something you want to avoid–and it’s up to them to do the best they can to make that happen.â€

“The reality is that if you have a 401 (k), you are most likely invested in gun stocks,â€ says Glaze. ” If you want to do something to make a difference, here’s something you can do today. Tell your fund manager to get you out of gun stocks.Â  They won’t say no, and will find you an alternative investment.â€ 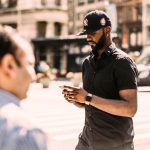 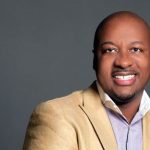