He Grew Up in Chicago Public Housing. Now He Is the First African American Ever to Lead MSRB - Black Enterprise 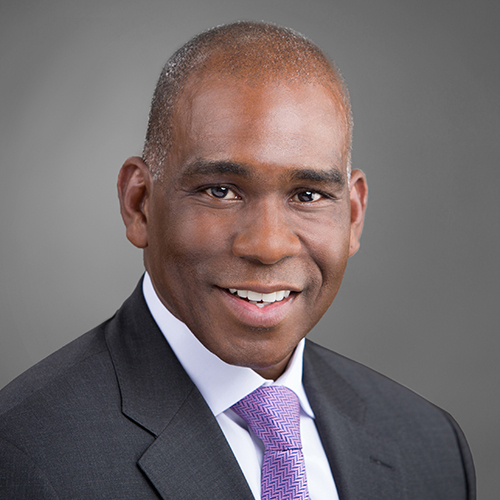 Gary Hall has been elected board chair of the top regulator that supervises the nation’s multi-trillion dollar municipal securities market. A longtime industry executive, Hall will become the first African American to chair the board of directors of the Municipal Securities Rulemaking Board (MSRB) beginning Oct. 1.

The Washington, D.C.-based MSRB establishes rules for financial professionals and provides information tied to the issuance and sale of municipal bonds, notes, and other securities offered by U.S. investment firms and banks.
Hall has been a member of the governing board of the municipal securities market regulator since 2015. He now leads its finance committee and is a member of the steering committee.
He also is senior managing director, national head of investment banking and equity partner at Siebert Cisneros Shank & Co. L.L.C. Seibert was No. 3 in taxable securities, and No. 1 in tax-exempt securities on the BE INVESTMENT BANKS list of the nation’s largest black-owned investment banks.
In a news release, Hall states his take on the on the muni-bond market has been shaped by first-hand experiences. “Growing up in public housing, attending public schools and receiving public grants to fund my college and law school education, I am a huge beneficiary of the public sector and public assistance,” Hall said.
“As the self-regulatory organization that safeguards the $3.8 trillion industry that funds infrastructure projects for public housing, schools, and universities, the MSRB plays a critical role in ensuring that this market continues to serve the public interest. Serving as the next MSRB Chair is so personally gratifying and a way for me to pay homage to the public sector that has served me so well.”
At Siebert, the largest minority-owned municipal finance and underwriting firm, Hall’s duties include managing all bankers and leading the firm’s execution strategy for business development with municipal bond underwriting, origination, and financial advisory services nationwide. A Chicago native, Hall’s professional career spans over 25 years and includes positions in government, law, and investment banking.
Before joining Siebert, he was an executive director in the public finance – investment banking group of JPMorgan Securities L.L.C. Earlier he was a member of the merger and acquisitions group of Banc One Capital Markets Inc., and practiced law in the corporate finance department of Gardner, Carton and Douglas (now Drinker, Biddle and Reath). Hall worked for the U.S. Department of Treasury as a White House Fellow under President Bill Clinton and in the Mayor’s Office of Budget and Management for the City of Chicago.
Hall is a member of the Advisory Board of the University of Chicago Harris Public Policy School’s Center for Municipal Finance, the Executive Committee of the Bay Area Council and a trustee for the Head-Royce School in Oakland. Hall received a bachelor’s degree from Howard University and a law degree from the University of Notre Dame.
The MSRB also announced that Edward J. Sisk, managing director, head of public finance at Bank of America Merrill Lynch, will serve as Vice Chair. The MSRB Board of Directors, which has 11 independent public members and 10 members from firms regulated by the MSRB, including broker-dealers, banks, and municipal advisers, also oversees the operations of the MSRB. 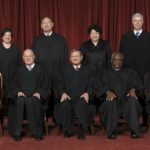 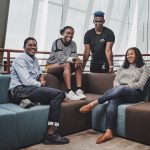