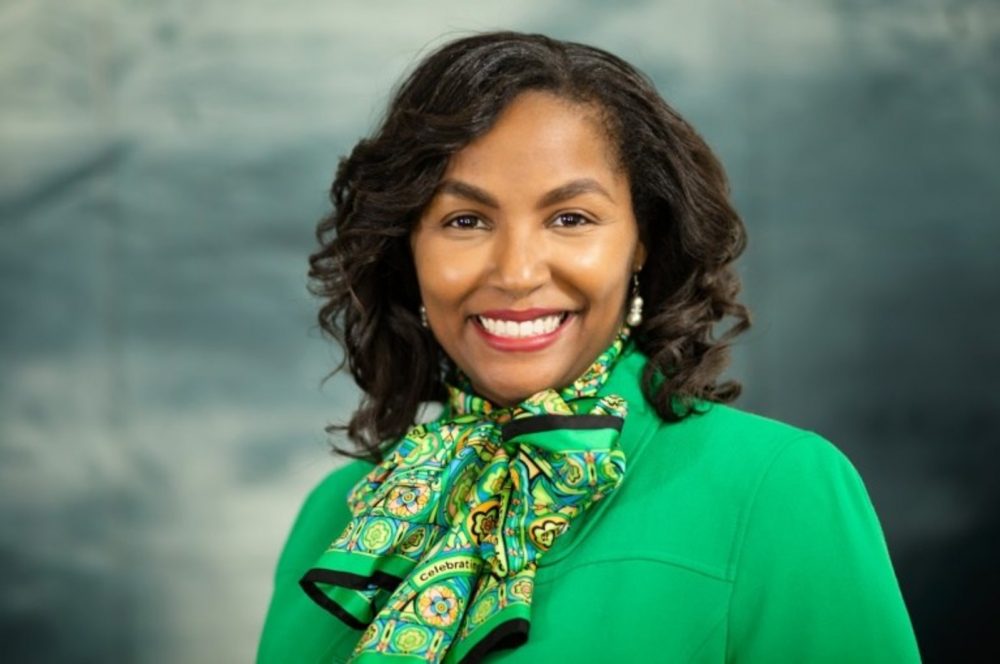 “I am very thankful for this opportunity and extremely excited about partnering with the staff, board, volunteers, and community to make a positive impact on the lives of girls,” Hemmings is quoted as saying in a statement released by GSHNJ. “I am also looking forward to expanding our network of G.I.R.L. Champions (Go-getters, Innovators, Risk-takers, and Leaders) throughout the region,” she continued.

In her new role, Hemmings will oversee a $6 million budget, 17,000 girls, and 10,000 volunteers in seven New Jersey counties, GSHNJ has announced.

Hemmings holds a master’s in public administration from Rutgers University and brings 17 years of experience in strategic leadership, community engagement, non-profit programming, and fund development to the new position, according to the GSHNJ statement.

She is also a Girl Scouts insider and currently chief marketing and communications officer for Girl Scouts of Central & Southern NJ. In that role, Hemmings “has successfully leveraged partnerships with several national and local brands to increase opportunities for girls as well as expanded membership and volunteerism in underserved New Jersey communities,” according to the statement.

“We support Girl Scouts from the Delaware to Hudson Rivers,” Lydia Whitefield, board chair of GSHNJ, is quoted as saying. “The counties served by GSHNJ range from some of the most rural areas to the most densely and demographically diverse in the nation. Hemmings joins GSHNJ at a critical juncture for the council as we seek to make Girl Scout leadership programs accessible to all girls, in language and in culture.

“Hemmings has a deep understanding that success comes when adult volunteers are well supported in their efforts to serve their troops. She possesses the leadership, experience, and passion needed to promote and provide innovative and relevant programming for girls in every part of our council,” Whitefield continues.

GSHNJ serves girls ages 5–17 and 10,000 adult members in Hudson, Essex, Union, Somerset, Hunterdon, southern Warren, and parts of Middlesex. Its mission is to support the development of girls’ courage, confidence, and character by focusing on life skills, outdoor experiences, STEM, and entrepreneurship. 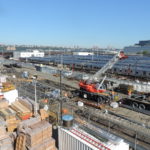