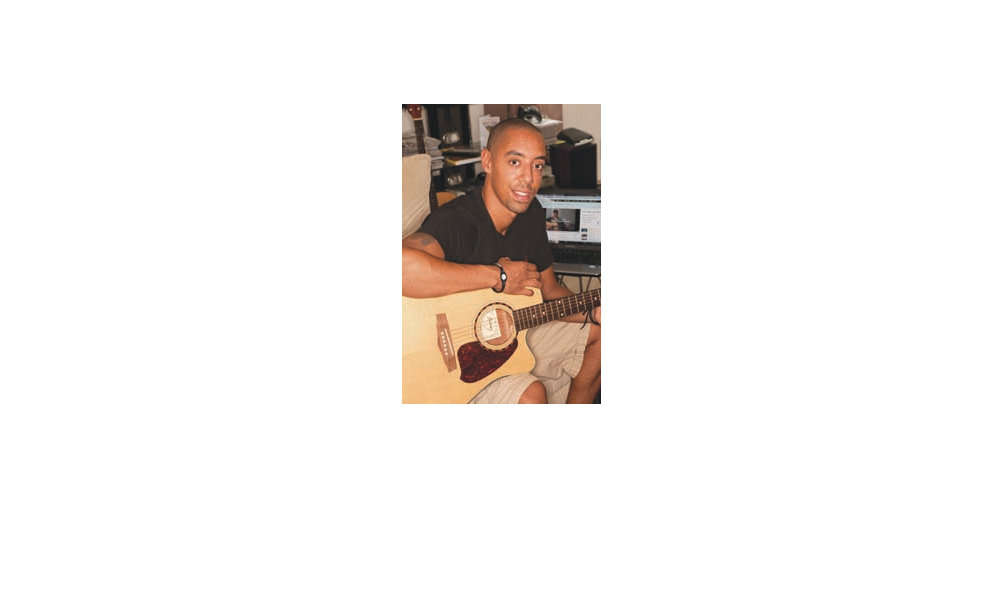 It’s that time of year to see how well some of our recent Financial Fitness Contest winners fared in meeting their financial goals with the advice given by Black Enterprise and its team of financial advisers. With $2,000 to get them started, our previous winners managed to navigate a volatile market with rampant foreclosures and record low interest rates, yet still improved their lifestyles. See how these three winners used the money and the advice.

October 2010Â  BRYAN MITCHELL
Bryan Mitchell, 26, knew he needed to cut his expenses to pay down his $120,000 student loan debt. He was earning $40,000, and most of his income was going to the cost of living solo in Connecticut. But it wasn’t until he won the contest that he actually began to make it happen.

“It was in the back of my mind to get a roommate, but I wasn’t gung ho until talking to the financial adviser and breaking down the numbers, and seeing how much I would save,â€ says Mitchell.

He has now cut his rent to $500 a month, down from the $600 he used to pay on a one-bedroom, by moving to a two-bedroom and getting a roommate. In addition to the $100 savings on rent, Mitchell also now shares the utility bills to save even more.

Since winning the contest he has also snagged a new job in the financial services office at Western Connecticut State University earning $45,000 per year, or about an extra $200 per paycheck. And Mitchell has begun an eBay business selling e-books, which yields around $500 to $800 per month.

“I put an additional $500 toward the principal of the loan,â€ says Mitchell, who pays $1,200 per month on his student loan. “I’m still making payments, although they are technically deferred, to keep them from incurring additional interest,â€ he explains. So far he has paid back $3,000. His current employer is footing the bill for his master’s degree.

While the loans still take a large portion of his income, Mitchell says, “I feel the outlook is a lot more positive now. Before it was a little bleaker, the student loans ran all of my decisions.â€

THE ADVICE
Trim living expenses. He has the potential to save $200 per month by getting a two-bedroom apartment at $800 a month and splitting the expenses with a roommate.

How he responded: Mitchell was able to find a roommate and is now splitting the rent on a $1,000-per-month apartment. He has found that by also splitting the utilities he is saving at least an additional $200 per month that also goes toward the student loan payment.