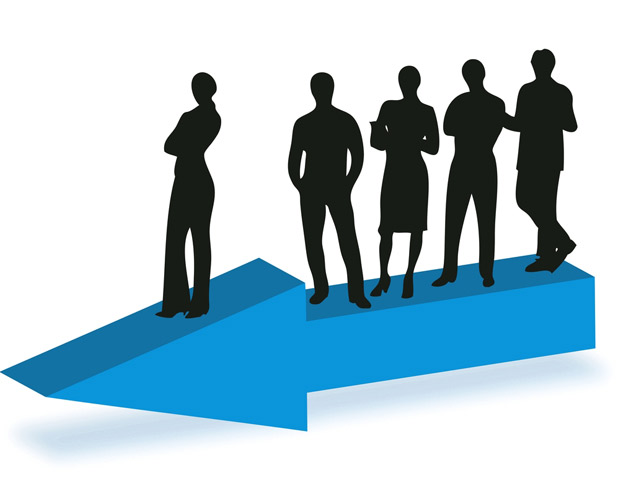 President Obama has established the $13 million i6 Challenge competition and put up $33 million in grants for the Jobs & Innovation Accelerator Challenge program. Teams taking part in the i6 challenge can win up to $7 million for ideas that can be developed into scalable â€œgreenâ€ product and service offerings, creating more jobs and boosting our nationâ€™s competitiveness. Urban and rural entrepreneurs can team up in â€œclustersâ€ to win grant dollars through the Accelerator challenge for business ideas that will create jobs. (Source: U.S. Economic Development Administration)

The number of people seeking unemployment benefits dropped last week to its lowest level since April 2008, the government said. The report suggested that layoffs are slowing further and that employers may be ready to hire more aggressively in the new year.

Reports show a clear upswing in the US economy. It is thought to be growing in the current quarter much faster than the 1.8% annual rate that the government now estimates for last summer.

“The economy is carrying some clear momentum into 2012,” said economist Joel Naroff of Naroff Economic Advisors.

Wisconsin Congressman Jim Sensenbrenner was overheard on his cell phone at Reagan National Airport talking about what he said about First Lady Michelle Obama several weeks ago, Fishbowl D.C. reported.

Sensenbrenner reportedly said, “[Michelle Obama] lectures us on eating right while she has a large posterior herself.”

This isn’t the first time Obama has been accused of being too curvy. Â Others have commented on her physique and role as leader of the healthy living initiative Let’s Move!

Radio host Rush Limbaugh said February: “The problem is, and dare I say this, it doesn’t look like Michelle Obama follows her own nutritionary, dietary advice…I’m trying to say that our First Lady does not project the image of women that you might see on the cover of the Sports Illustrated Swimsuit Issue or of a woman Alex Rodriguez might date every six months or what have you.”

The Congressman has agreed to issue an apology for his offensive comments.

Polls show Texas Congressman Ron Paul emerging as the new Republican presidential nomination front-runner in Iowa, despite the resurgence of his past, offensive writings about African Americans in his newsletter.

They are projecting that Rep. Paul is now the most likely Republican candidate to win the Jan. 3, 2012 Iowa Caucus, slightly ahead of former Massachusetts Governor Mitt Romney and ex-Speaker of the House Newt Gingrich.

In the latest CNN/ORC poll released Tuesday, 45 % of those polled said they would vote for Paul, compared to 52 % for President Barack Obama, if the two ran head-to-head in the presidential election. That makes Paul and Romney tied for the lead among registered and overall voters.

Additionally, a breakdown of the poll reveals that the 12-term congressman would receive 25% of the “non-white” vote, ahead of Romney’s 20%.

Paul maintains he did not write the racially offensive comments published in his newsletter.

2011: The Year in Review Through Technology