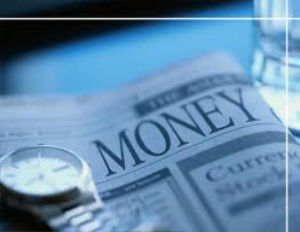 The government has set new guidelines for the federal student loan repayment program that may finally be a realistic option for those who had to borrow to pay for their education.

Congress had scheduled for these changes to happen in 2014, but President Obama stepped in to move the timetable up so that the 1.6 million eligible borrowers could take advantage of the program.

The program, known as Pay As You Earn, is expected to help borrowers tackle the more than $1 trillion estimate of outstanding student loan debt. To qualify, borrowers must have started taking out federal loans after October 1, 2007, and received at least one disbursement after October of last year, according to a report in the Associated Press. They also must qualify for partial financial hardship based on the portion of their income standard repayments would cost. The program applies only to certain direct federal loans, and not to private loans from banks and other non-federal lenders.

Some detractors of the program say that those who decide to enroll could wind up paying more over the life of the loan, and that some people will take out more loans than they can handle because of the program.

I Now Pronounce You Hubby & Wife: 5 Signs You Have an Office Spouse