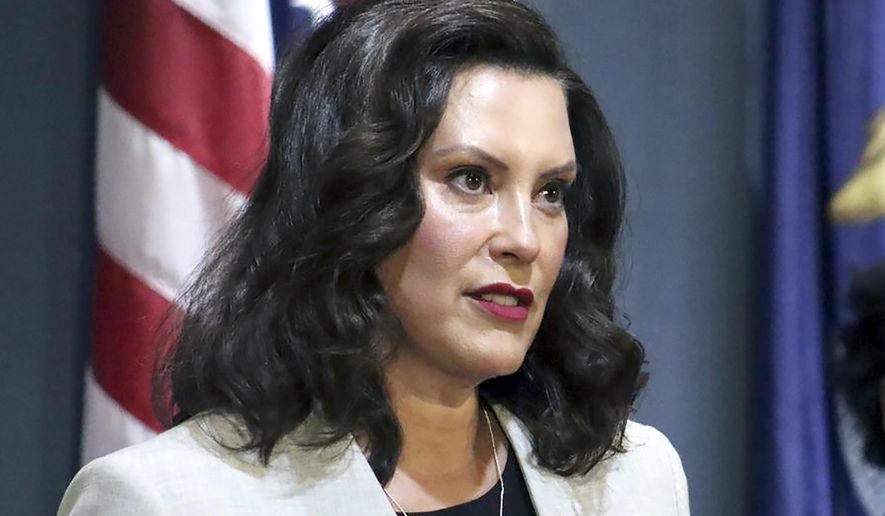 The men have ties to a militia called the Wolverine Watchmen. According to NPR, the agency has been watching the group for a while after its members tried to acquire the home addresses of local law enforcement officers in order to attack and kill them.

The FBI added it collected information on the group through informants and undercover agents. The militia began training for a potential attack at Whitmer’s summer home earlier this year, according to the criminal complaint.

Adam Fox, Barry Croft, Ty Garbin, Kaleb Franks, Daniel Harris, and Brandon Caserta have all been charged with a federal charge of conspiracy to commit kidnapping.

Fox was caught on a recording in late July discussing the plans.

After abducting Whitmer, Fox planned to take her to a secure location in Wisconsin for “trial,” according to the complaint.

All are Michigan residents, except Croft who lives in Delaware. Another seven people who are either members of Wolverine Watchmen or are associates of that militia were also arrested according to Michigan Attorney General Dana Nessel.

The group is now facing 19 state felony charges that range from gang membership and providing material support for terrorist acts to charges of carrying a firearm during the commission of a felony.

“There has been a disturbing increase in anti-government rhetoric and the re-emergence of groups that embrace extremist ideologies,” Nessel said Thursday. “These groups often seek to recruit new members by seizing on a moment of civil unrest and using it to advance their agenda of self-reliance and armed resistance. This is more than just political disagreement or passionate advocacy, some of these groups’ mission is simply to create chaos and inflict harm upon others.”

In early June, Fox and Croft met with more than 10 people in Dublin, Ohio, and according to the complaint discussed creating a society using the U.S. Bill of Rights, how to be self-sufficient, and recruiting others in the effort. 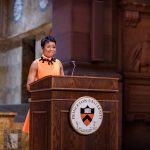 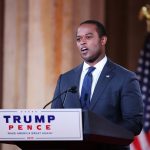