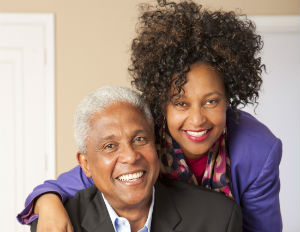 When you think of dads passing down their businesses, most would immediately assume that the business is being passed down to a son.

It is becoming more and more prevalent for fathers to select their daughters as heir apparent to their thrones recognizing that capability, ability, and knack for success isn’t gender specific.

BlackEnterprise.com salutes these fathers who have recognized that daughters are bosses too. Check out these black business duos below.

There are more familiesÂ changingÂ the face of black business, we’re sure. Please do share in the comments below and let’s recognize those who recognize that a woman at the head of the boardroom table is exactly where she should be.