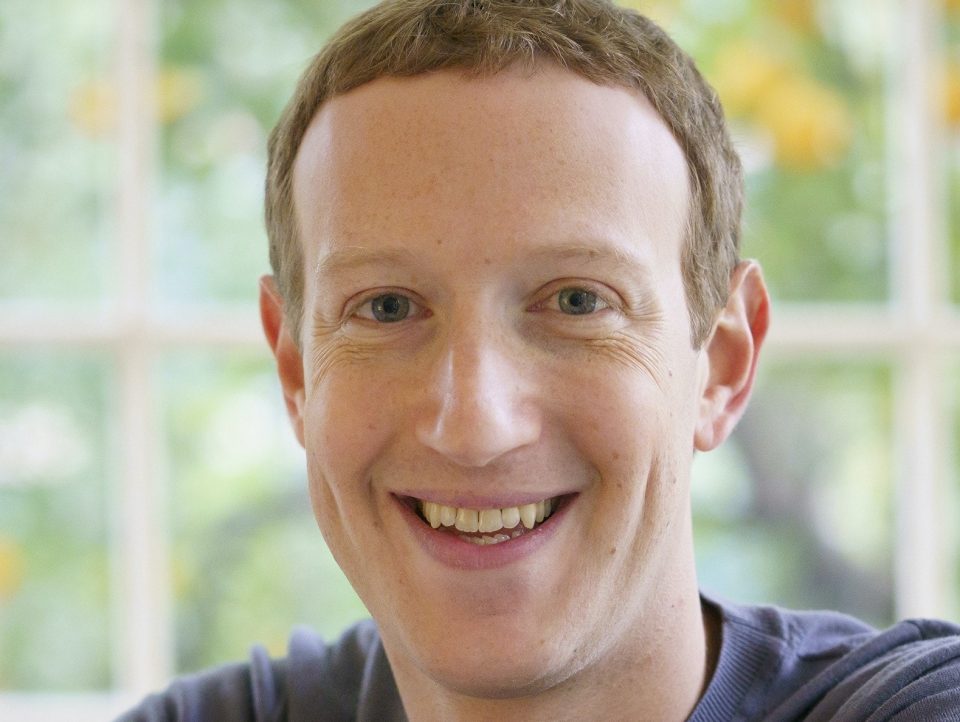 Protests have erupted all around the country in response to the recent death of George Floyd and others at the hands of law enforcement officials. The public outcry has forced many brands to make a call to action and speak out against the recent wave of racial injustice and demand justice for the victim’s families. Now tech giant Facebook has come forward standing with protesters by committing to help end racial injustice within the U.S.

In a post on Instagram, which is also owned by Facebook, the company announced it would be donating $10 million to different efforts to end racial injustice in light of the recent protests. The Hollywood Reporter reported that CEO Mark Zuckerberg followed with a statement on Facebook saying that the company was “working with our civil rights advisors and our employees to identify organizations locally and nationally that could most effectively use [the funding] right now.”

The move comes after President Donald Trump took to the platforms to engage in a series of inflammatory posts threatening looters with violence after Twitter began censoring and fact-checking all of his posts. Many employees went on Twitter to express their disappointment with their CEO’s silence on the harmful posts. After intense public pressure, Zuckerberg eventually responded to the claims saying although he was disturbed by the posts that he would not be removing them from either platform.

#ShareBlackStories.⁣ We hear you, we see you and we are with you.⁣ ⁣ We stand against racism. We stand with our Black community — and all those working toward justice in honor of George Floyd, Breonna Taylor, Ahmaud Arbery and far too many others whose names will not be forgotten.⁣ ⁣ Time and time again, we have seen that the Instagram community has the power to bring about meaningful change. The more we #ShareBlackStories, the more we raise voices that make a lasting impact. To continue that impact, @facebook is pledging $10 million to efforts committed to ending racial injustice. #BlackLivesMatter.⁣ ⁣ ❤️ 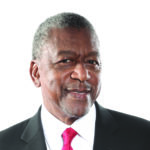