Are you an "Extreme Coupon" Person or on the Pathway to Hoarding? 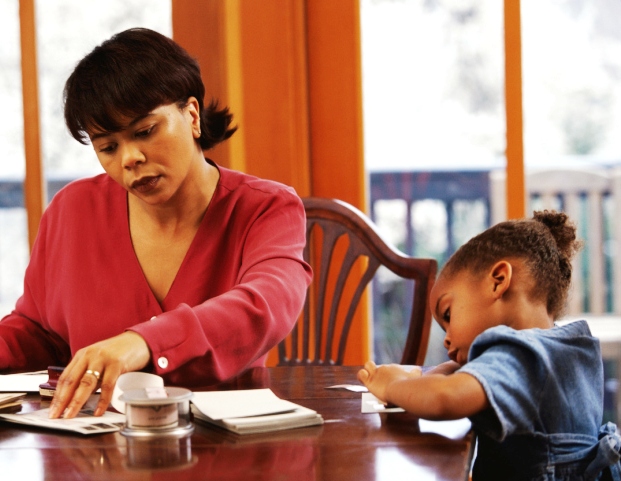 On the show “Extreme Couponing,” everyday people gather around their kitchen tables with stacks of newspapers they’ve either purchased or lifted from other people so that they can snip, clip and organize mounds of coupons into binders in preparation for a grocery shopping trip. They take these heavy binders and go crazy in the aisles only to end up at the register with carts full of toothpaste, Tabasco sauce and their adrenaline pumping.

Some walk away with hundreds of dollars worth of goods for only mere dollars, but for those who aren’t as obsessive about couponing, is it really the money saver it’s touted to be?

There must be some value to couponing because manufacturers still print them and it’s not for the sake of nostalgia.

An estimated $3.7 billion worth of coupons are redeemed by Americans annually, according to the Harvard Business Review. That doesn’t mean that people are saving at record rates. Researchers in Virginia found that consumers actually spend $12 more than they would have because coupons stir the impulse to spend.

Instead of going coupon happy and stock-piling things it will take you years to use, try instead to clip coupons, look for sales and take advantage of double coupon days that some companies like Walgreens and CVS have started. It may require more work, but it promises to actually save you money.

Halle Berry Takes on Many Forms in Latest Film