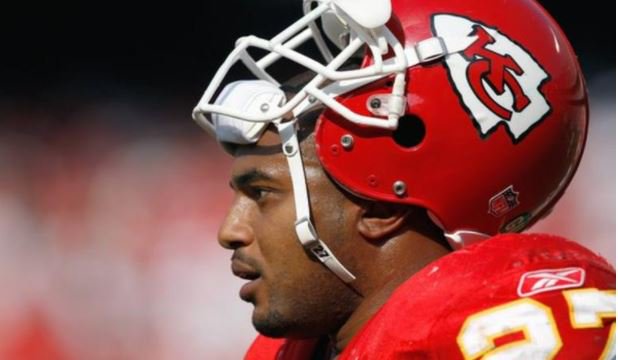 Popular and controversial Texas rapper Megan Thee Stallion, real name Megan Jovon Ruth Pete, who is riding on a wave of a big hit and video with fellow rapper Belcalis Marlenis Almánzar, also known as Cardi B, has been in the news lately due to her being shot several weeks ago while hanging out with Canadian rapper Daystar Peterson, who is better known as Tory Lanez.

There had been talk on social media and in the streets that Tory Lanez actually shot her but she had never admitted nor discussed the details of what happened on that particular night on July 12th in California. She had been extremely elusive about talking about the mishap until last week. Megan took to Instagram to publicly admit for the first time that the Tory Lanez, did, indeed shoot her.

Now her fans, supporters, and other artists and notable celebrities have come out in defense of her and in disgust of Lanez’s role in the shooting. Except for former NFL player, Larry Johnson according to Madame Noire.

Johnson didn’t actually come out in defense of Lanez but went after Megan for her choice in who she chose to hang out with. He took to Twitter and basically said that Megan should have made a better choice based on what Lanez has created as a recording artist.

Ladies, if you date a man who coined the term “Demon Time,” and you get shot by him during Demon Hours, be accountable for YOUR stupidity. #toreylanez

Maybe she should of taken a course in Behavioral Sciences. 🤷🏾‍♂️

Of course, the response was swift to his post as people responded by reminding him that he was once in trouble with the law himself.

You are also an abuser, of course you would blame the woman for being attacked unwarranted pic.twitter.com/XWRdjcH2DD

yeah.. sit this one out https://t.co/BciCeTsiFc

It doesn’t sound like those six months of mandatory counseling for domestic violence you had to take is working. 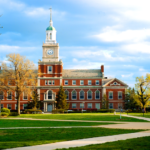 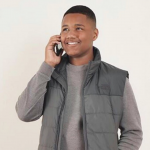