Ex NBA-er Stephon Marbury Had Affair With His Personal Chef 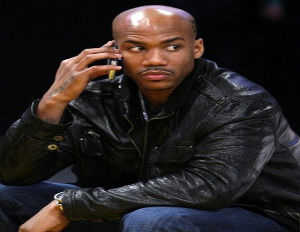 According to court documents ex-N. Y. Knick Stephon Marbury had sex with his personal chef Thurayyah MitchellÂ five times during her employment.

She was let go in 2006, but she sued Marbury for sexual harassment. Marbury offered her $900,000 to back off and keep quiet.

Marbury paid her $600,000 but stopped making payments in 2010. To get the remainder of the money Mitchell went to an arbitrator. The arbitrator ruled that Mitchell believed that ‘keeping him happy’ was a requirement of keeping her job,” and ordered Marbury pay the remaining $330,000.

Marbury and his wife Latasha will appear on next season of VH1’s Basketball Wives.

Is Morehouse College in Financial Trouble?