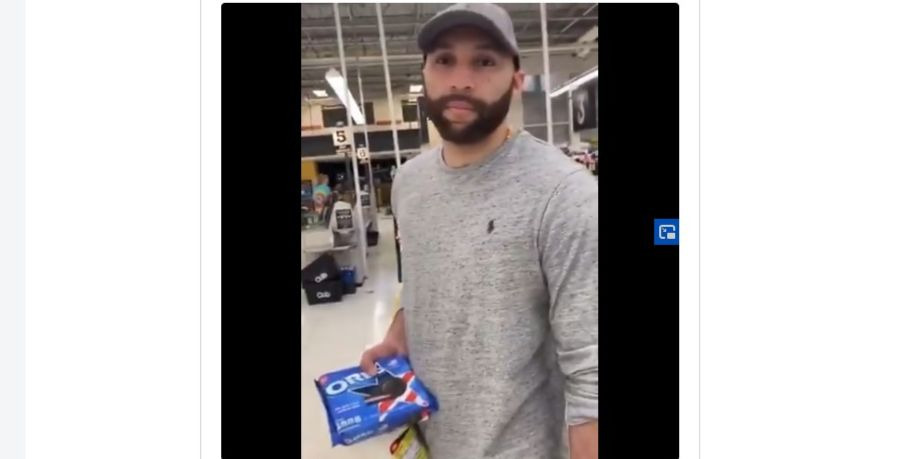 According to Law and Crime:

In addition, “the second defense Kueng plans to use is a reasonable use of force,” while the third defense Kueng will use “is authorized use of force by a police officer.” Under Minnesota law, “reasonable force may be used upon or toward the person of another without the other’s consent” under certain circumstances, which relevantly include when a police officer is “effecting a lawful arrest” or “executing any other duty imposed upon the public officer by law,” or “when used by any person in resisting or aiding another to resist an offense against the person,” or “when used by any person to prevent the escape, or to retake following the escape, of a person lawfully held on a charge or conviction of a crime.”

Fellow ex-police officer Thomas Lane was released on bail on June 10. Both ex-officers Chauvin, who has been charged with second-degree murder, and Tou Thao, the police officer seen on video holding back civilians who were trying to stop Chauvin from killing Floyd, remain in custody.

All four ex-cops were present at the most recent court appearance on June 29. 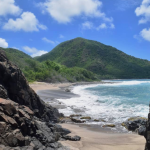 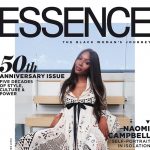