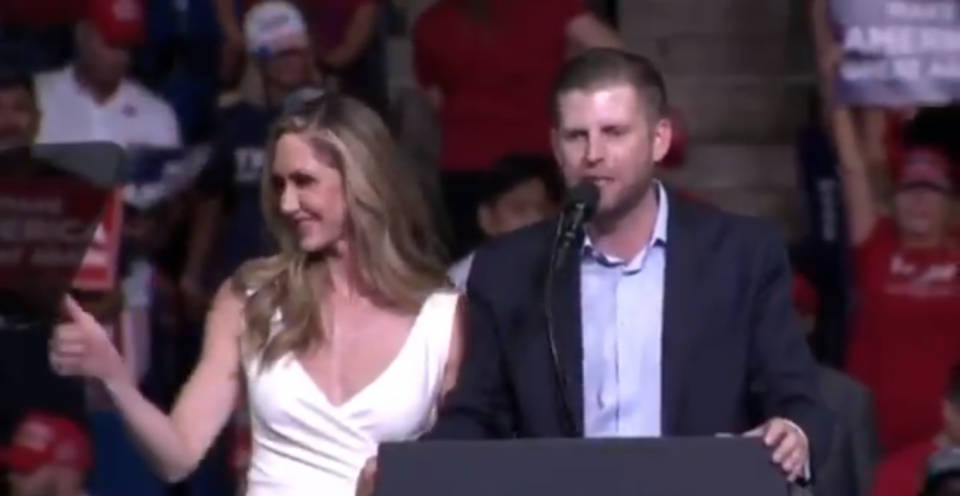 Eric Trump stands next to his wife. Image: Twitter/@sonofassata

According to Business Insider, Trump discussed the protests happening across the country, saying the moral fabric of this country will not change.

“We’re going to keep the moral fabric of this country,” he claimed, with wife Lara by his side. “Because when you watch the nonsense on TV, when you see these animals literally taking over our cities, burning down churches, this isn’t America. That’s not what Americans do.”

Trump went on to promise the sparse audience that if his dad is elected, he will protect the greeting “Merry Christmas,” which right-wing activists have long groundlessly claimed liberals are plotting to abolish.

“We are going to say ‘Merry Christmas’, which is totally under assault,” Trump said.

The Trump administration didn’t comment on Eric Trump’s remarks, but they’re close to the president’s characterization of the protests as led by far-left radicals, trying to cause chaos.

President Trump has called for “law and order” and encouraged police violence, going as far as having the Secret Service shoot tear gas at protesters outside the St. John’s Episcopal Church so he could take a photo outside the church.

“On June 5, the U.S. Secret Service released information that the agency had concluded that no agency personnel used tear gas or capsicum spray during efforts to secure the area near Lafayette Park on Monday, June 1, based on the record and information available at that time,” the Secret Service said in a statement shared on Twitter.

“Since that time, the agency has learned that one agency employee used capsicum spray (i.e., pepper spray) during that effort,” the statement continued.

Also, this weekend, Vice President Mike Pence refused to say the Black Lives Matter during an interview with an ABC affiliate insisting that “All lives matter.” 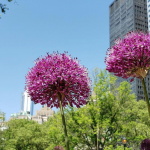 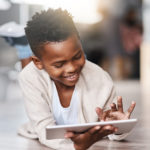