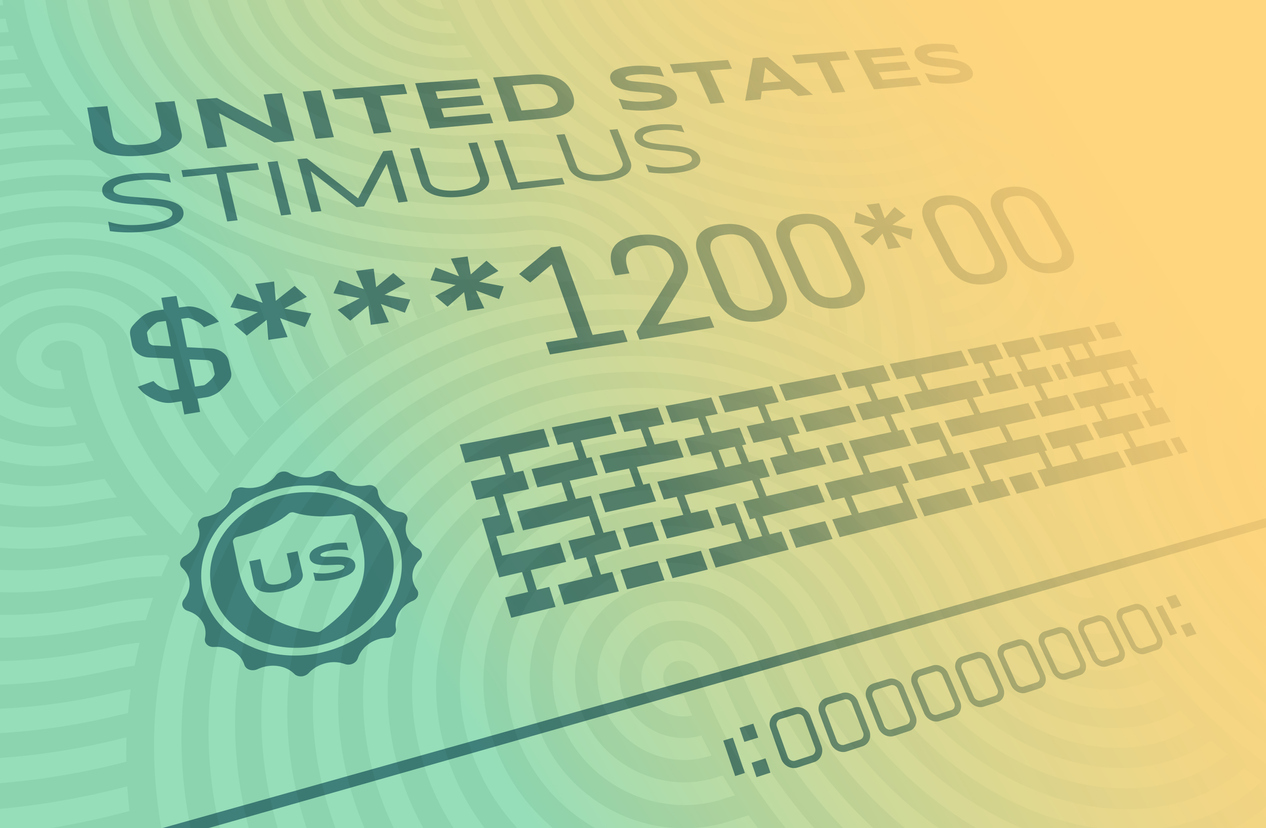 With unemployed workers making more through enhanced unemployment benefits provided by the CARES Act, many employers are struggling to keep employees.

According to ABC News, the extra funds are putting employers at risk of violating the terms of stimulus loans given through the Paycheck Protection Program. In order to receive funds for the program, employers are required to retain three-quarters of their payroll.

“It’s been very difficult to get some people to return to work,” Carl Livesay, the vice president of operations for Maryland Thermoform Corporation, told ABC News. “In some cases, depending on what their compensation was, they make more money with unemployment and the federal stipend of $600 a week.”

Livesay, whose company produces personal protective equipment, has struggled to bring its employees back. The U.S. unemployment rate has skyrocketed from 4% in February to more than 15% in April.

Legally, if someone is offered reemployment and turns it down, they’re likely to lose their unemployment insurance. However, that is putting employers at a difficult decision: Should they rehire workers who stand to make more money on unemployment?

“PPP is essentially the government providing forgivable loans to keep people on the payroll. [The extra unemployment money] provides an incentive to not have people on the payroll,” Noah Williams, director at the Center for Research On the Wisconsin Economy told ABC News. “They seem pretty clearly in opposition to me.”

The Small Business Administration has since updated its requirements, allowing businesses to still get their loans forgiven even if laid-off employees decline rehiring offers.

The federal government’s $600 weekly unemployment payments were designed to help boost the economy in the wake of record job losses. The amount was picked because, along with state unemployment benefits it boost the average American worker’s wage up to 100%.

“Nationally, the average weekly benefit is around $370 a month. The average weekly wage is around $970 a month. So $600 is the difference between the two,” Michele Evermore, a senior policy analyst for the National Employment Law Project, told ABC News. “And so $600 was passed to approximate 100% income replacement for a few months while the economy needed to be shut down to deal with the health crisis.” 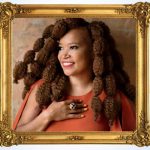 Could Getting Fired Be Your Big Break? It Was For Designer Bailey Li! 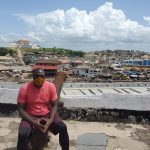