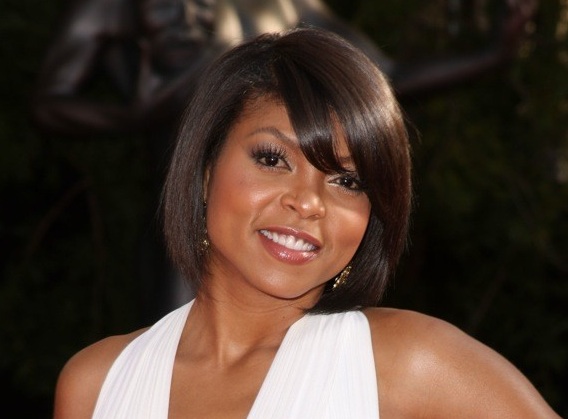 Actress and producer Taraji P. Henson has been confirmed as the celebrity ambassador for the 2015 American Black Film Festival [ABFF]. Scheduled for June 11-14 at New York City’s Hilton, film screenings, panels, master classes and other events will take place at not only the Hilton, but the AMC Empire 25 and the Ziegfield Theater. “I want to thank Jeff Friday and everyone at ABFF for the honor of serving as your 2015 ambassador,â€ Henson said in a statement. “It is a privilege to join my fellow filmmakers to celebrate and support Black artists and the artistry that resides in all of us.â€

Starring in FOX’s hit series Empire, Henson’s work in both film and TV is stellar. With a resume that includes an Oscar nomination for best actress for her role in “The Curious Case of Benjamin Button,” her breakout performances in “Hustle and Flow” and “Baby Boy,” along with an unforgettable co-starring appearance on CBS’ “Person of Interest,” Henson’s addition to ABFF is exciting. “I have a great deal of admiration and respect for Taraji,â€ says ABFF founder Jeff Friday. “She is one of the industry’s finest actors and has a true sense of community, allowing others to stand in her light. We are extremely pleased to have her as our 2015 ambassador.â€

This announcement comes on the heels of the Black Enterprise and Film Life’s partnership to create ABFF Ventures, an equity partnership to produce the American Black Film Festival (ABFF), the return of the Black Movie Awards (formally on TNT) and other content focused on the entertainment, film and television industries.