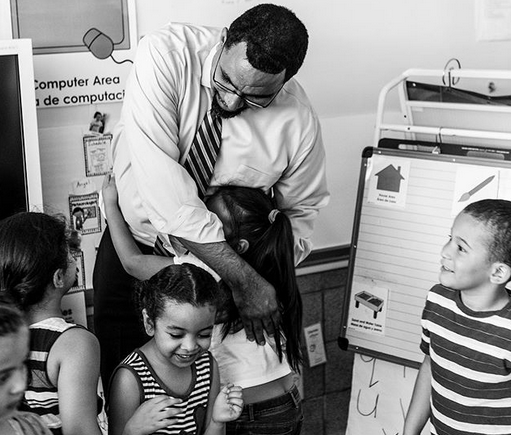 It’s no secret that black and Hispanic youth face discrimination in education but a new report shows that the problem is even worse than we think.

A new research report published on Tuesday from EdBuild, a New Jersey-based research and advocacy group, showed damaging information on the Board of Education revealing that school districts serving predominantly black and brown neighborhoods receive roughly $23 billion less in funding compared to their white counterparts.

The report shows that non-white school districts receives less than white areas in 21 states, which greatly impacts the education of many marginalized voices from a very early age. It goes on to say that school funding in New Jersey, California, and New York remain the most inequitable in the country. The gap stems from a long history of minority school districts not getting their fair share of local government funds.

“While we have made some progress on the issue of economic inequality in our schools, we still have a terribly inequitable system,” the report said.

While black and brown districts are suffering, white districts tend to serve fewer students but get awarded double the funding, which provides students a better education. “White districts enroll just over 1,500 students—half the size of the national average, and nonwhite districts serve over 10,000 students—three times more than that average,” the report mentioned. “Poor white school districts receive about $150 less per student than the national average—an injustice all to itself. Yet they are still receiving nearly $1,500 more than poor nonwhite school districts.”

A glaring issue in the battle of educational funding has to do with gentrification where redlining and gerrymandering are changing the composition of neighborhoods to cater to affluent new residents rather than locals who have lived in these communities their entire lives. Other factors include property taxes between low-income and wealthy neighborhoods and how they are distributed to public schools. 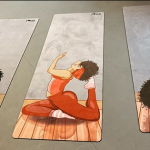 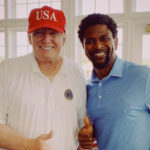