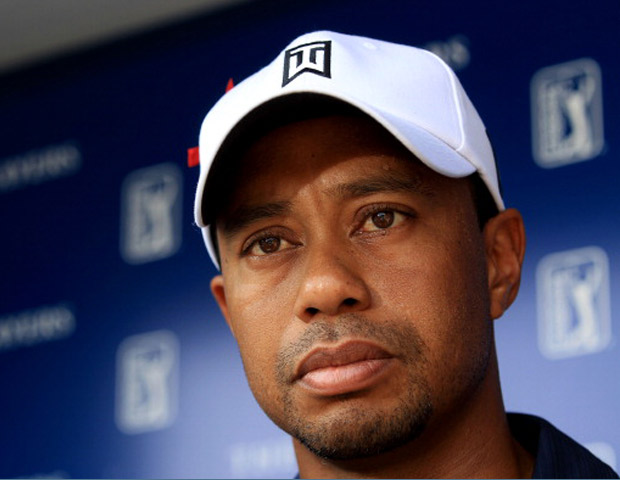 After 15 years of being the face of the EA Sports game entitled Tiger Woods PGA Tour, Woods has been replaced.

EA Sports announced on March 17 that the new face of the game will be Rory McIlroy, the reigning No. 1 golfer in the world. Woods has fallen to No.Â  87 and has been on leave from the game since February when he experienced back pains.

[Related: Serena and Tiger- The Rise and Fall]

At 39 years-old, Woods has been losing a lot of traction to the younger, 25 year-old McIlroy. In a report in 2014, Neilsen touted McIlroy “as the next Tiger of golf.â€ Â But based on recent moves, McIlroy may not be next. He may be up.

McIlroy has won four majors and became the No. 1 golfer in the world in August. Woods had graced the face of the game boxes for various EA Sports systems to include Wii, Xbox One and Playstation 4 since 1998. EA Sports suspended the Woods game in 2013 while Woods was still No. 1 but the game-maker had not replaced the pro golfer until now.