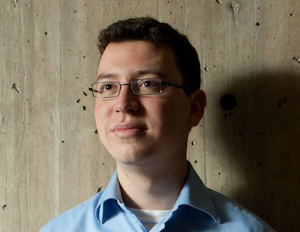 Luis von Ahn, co-founder of Duolingo, doesn't want to charge anyone for learning a new language.

Learning a new language is as easy as pulling out your phone thanks to Duolingo’s language education smartphone app. And now it’s taking on even more, offering more language and certification tests thanks to a $20 million investment.

Venture capital firm Kleiner Perkins Caufield & Byers led the Series C round of funding for the translation and education startup that, as of last year, teamed up with CNN to translate news and BuzzFeed to translate its listicles into languages like Spanish, French and Portuguese. In October of last year, Duolingo launched the Language Incubator, a community-based course creator for languages previously unavailable.

Co-founder Luis Von Ahn spoke to Fast Company, addressing the hundreds of new languages Duolingo is constantly asked to support. “We realized we weren’t able to add all the languages we get asked for, so what we decided to do is to let our community add them.” Duolingo is on track to offer 50 different language courses by year’s end.

“The vast majority of people learning a language are doing so in order to get a better job,â€ von Ahn said to Business Insider. “They are people of low socioeconomic status, and we are not going to try to charge them.â€