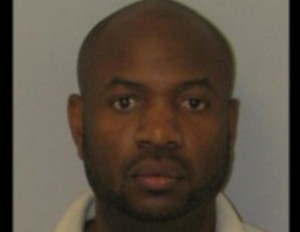 According to CNN, Kevin Roper, the Walmart driver responsible for the crash that involved comedian, Tracy Morgan, hadn’t slept in 24 hours when he caused the fatal accident.

Morgan, who underwent surgery on his leg Sunday, suffered several injuries, including broken ribs, a broken nose, a broken leg, and a broken femur. His longtime friend, comedian James McNair (Jimmy Mack), was killed in the crash and fellow comedians, Ardie Fuqua and Harris Stanton, were also injured and listed in critical condition.

“This is a tragedy, and we are profoundly sorry that one of our trucks was involved,” Bill Simon, president and CEO of Walmart U.S., said in a statement. “The facts are continuing to unfold. If it’s determined that our truck caused the accident, Walmart will take full responsibility.”

The car accident occurred about 1 a.m. Saturday on the New Jersey Turnpike in Mercer County, New Jersey. Sgt. Gregory Williams of New Jersey State Police stated, “The driver of the tractor-trailer failed to observe slow-moving traffic ahead. At the last minute, he swerved to try and avoid the Mercedes limo bus but struck it from behind, forcing the limo to rotate and overturn.”