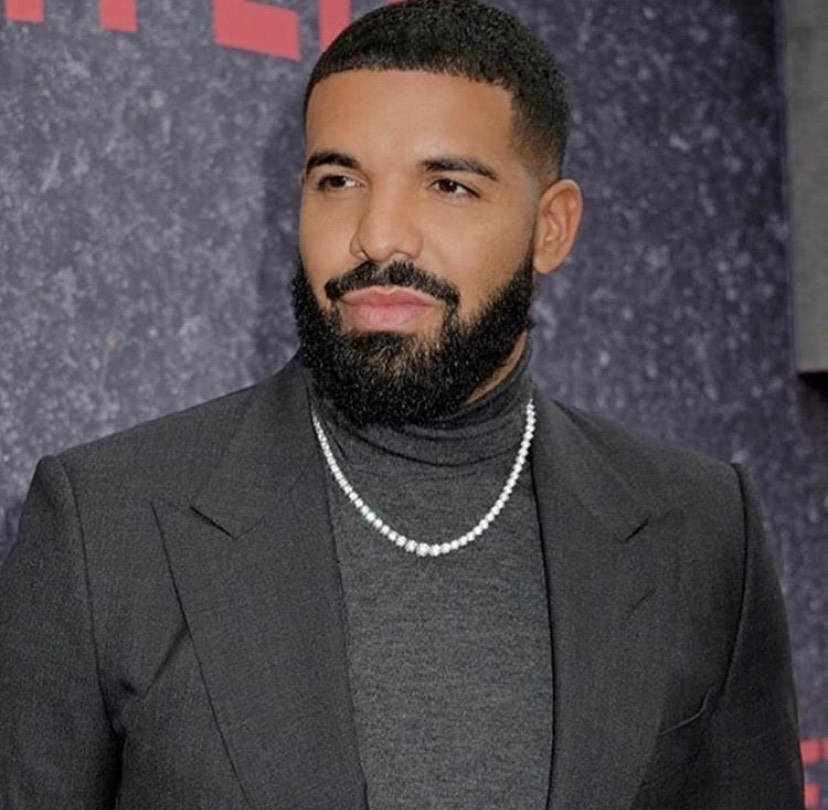 Aubrey “Drake” Graham is set to release a new series based on The New York Times best-selling book 48 Laws of Power, on Quibi, a new subscription-based streaming service designed specifically for smartphones.

Quibi announced Thursday that the new series, also titled 48 Law of Power, will bring Robert Greene’s wildly popular book to life, detailing the nature of power as well as the art of securing and maintaining it. Each episode will focus on a different law of power, reads a press release.

The series will be produced in partnership with Graham’s production company Dreamcrew and Anonymous Content. Greene and the hip-hop superstar’s co-manager, Adel “Future” Nur, will also serve as executive producers on the project. In addition, the multiplatform rapper is set to direct an episode.

“When Drake and I sat down with Robert Greene, it was incredibly inspiring. The laws allow for a wide range of dynamic storytelling, and Quibi allows us to tell these stories in bite-sized chapters similar to the book,” Nur said in a statement.

Greene added that he always envisioned a visual adaption of his book, but he was waiting for the right opportunity.

“I have always thought that The 48 Laws of Power would be a perfect fit for a series, bringing to life the timeless Machiavellian game of power as portrayed in the book,” Greene says. “But it was not until Drake and Future with Anonymous Content approached me with their unique cinematic approach to the laws that I knew I could join forces with them and go all in for a filmed interpretation of my work.”

Quibi is a short-form video mobile entertainment platform set to launch April 6 and debut 50 shows. A number of black content creators will release content on Quibi, including Lena Waithe, who is executive producing a show about sneaker culture called You Ain’t Got These, and Curtis “50 Cent” Jackson, who is executive producing an animated black superhero series titled Trill League. In addition, Quibi acquired Will Parker’s docuseries about former Los Angeles Clippers owner Donald Sterling.

The mobile-centric platform will charge users $5 monthly for an ad-supported version and $8 per month for viewing without ads. 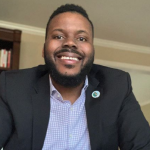 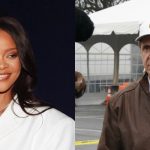