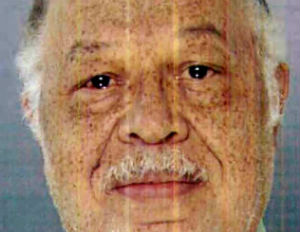 If you are not familiar with the Dr. Kermit Gosnell trial, here are the facts.

He is on trial for the murder of a woman during an abortion and the murder of several newborn infants. Although, a doctor he was not; nor a certified obstetrician or gynecologist; his assistants were unqualified, and the facility was filthy.

Gosnell is accused among other things of conducting several late term abortions, some even in the third trimester.

With such conditions it is not surprising to learn that the majority of Gosnell’s clientele were minorities. According to former employees, there was a clear distinction between white clients and minority clients.Â Gosnell reportedly provided better, more hygienic conditions for his white clients because they were “more likely to file complaintsâ€ about receiving second-rate care.

Verizon Offers “Your Money, Your Business and Your Life” Webinar