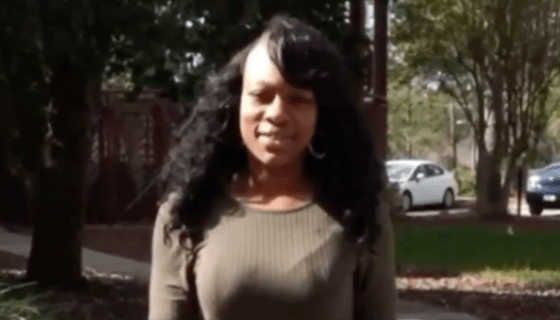 Back in September, a Black woman in Florida was charged with attempted murder due for shooting a member of the Jacksonville Sheriff’s Office SWAT team who she mistook for an intruder. Diamonds Ford has stated, through her attorney, that the 911 phone call she made proves that she was acting in defense of her home as she thought someone was trying to rob her according to News4Jax.

According to NewsOne, while Ford, 28, and her fiancé, Anthony Gantt, were in their home sleeping, they were awakened by the sound of shattering glass and were not aware that the Jacksonville Sheriff’s Office was executing a high-risk search warrant. She had shot her weapon through the window in self-defense and struck an officer. Only after she shot him did they identify themselves as law enforcement.

She called 911 and asked the dispatcher to “send somebody” because “someone is shooting.”

Ford was charged with attempted murder in the September shooting. But she and her attorney have claimed that the recording of her 911 call will prove her innocence as she did not intend to shoot a police officer. They argue that, as Florida law states, she was simply standing her ground.

“She had no idea it was law enforcement in her home. Once they made their announcement she complied,” said Stephen Kelly, Ford’s attorney.

Civil rights attorney Benjamin Crump came to her defense via a Twitter posting, and highlighting the incident’s similarity to the Breonna Taylor killing—when police also entered the home of a Black woman on a no-knock warrant, allegedly without identifying themselves and leading to gunfire.

Diamonds Ford feared for her life!! This sadly reminds me of the night police killed Breonna Taylor in her home. Cops stormed into Diamonds’ home BEFORE they announced themselves, and she fired in self-defense!! #FreeDiamondsFord pic.twitter.com/pcp7St7pAT 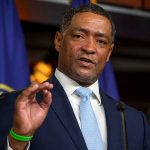 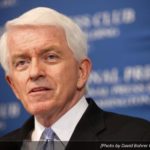