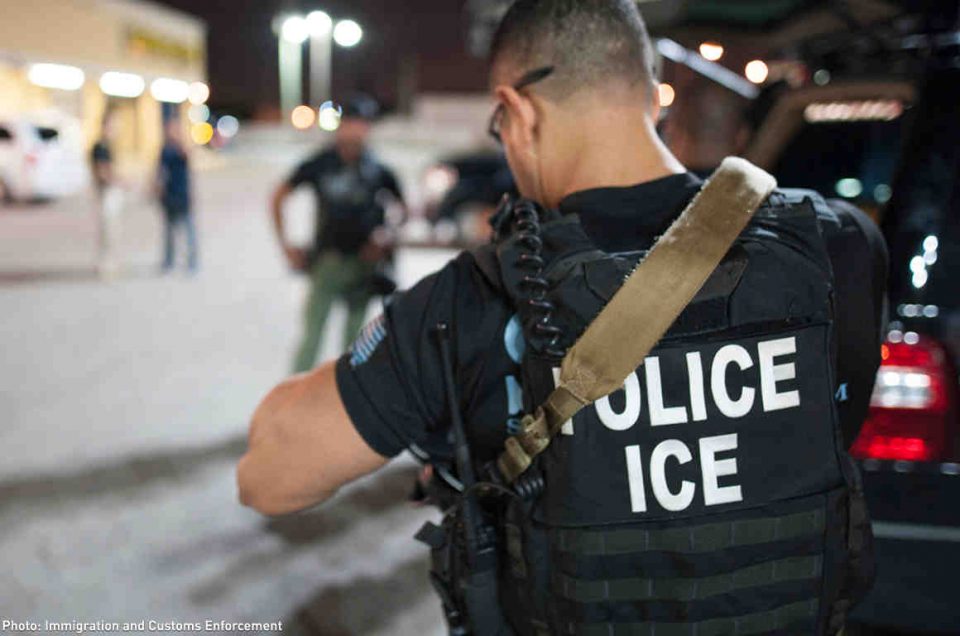 Democratic sheriffs in Georgia and South Carolina have vowed to cut ties with ICE. Image: Twitter/@ACLU

All three sheriffs said during their campaigns they would end long-standing 287(g) agreements with ICE. The agreements, of which there are two types, are named after the section of the Immigration and Nationality Act that created them.

The jail enforcement model lets local police officers question people who have been detained on state or local charges concerning their immigration status and process them for deportation by ICE. President Donald Trump created the warrant service officer model last May, which allows local police officers to carry out civil immigration warrants issued by ICE for the arrests of unauthorized immigrants, even in places that are considered sanctuary cities such as New York City.

“Along the campaign trail, I spent hours listening to your needs. You voiced concerns for community inclusion, neighborhood safety, the 287(g) program, and nonviolent interactions with law enforcement personnel,” Taylor wrote in a letter according to the Gwinnett Daily Post. “In the upcoming months, my team and I will implement robust plans which will address these concerns. My goal as your sheriff is to lead an office that truly serves the needs of every constituent in our county.”

Opponents of 287(g) agreements include the American Civil Liberties Union (ACLU), the American Immigration Council, and the Southern Center for Human Rights, who all believe the agreements have led to illegal racial profiling and civil rights abuses while diverting scarce resources from traditional local law enforcement functions.

Additionally, Paul Penzone, a Democratic sheriff in Maricopa County, Arizona, defeated a pro-ICE Republican to keep his seat. The county that elected Penzone for a second term is the same where former Sheriff Joe Arpaio targeted immigrants with arguably the most restrictive “show me your papers” law in the country.

Ronald Newman, the political director of the ACLU, told Vox that voters look at immigration as a federal issue and do not want local police diverting resources to it.

“I think voters tend to think of immigration as a federal matter, and it is, and so they often don’t want their local police, who should be focused upon the public safety of everyone in the community, distracted by efforts to be immigration agents.

“At the end of the day, local police should do their job, not the federal government’s job, and that sentiment is what we try to tap into when we do this work,” Newman said. 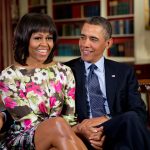 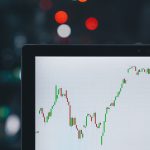 Become A Smarter Investor With This $30 Trading Analysis Training